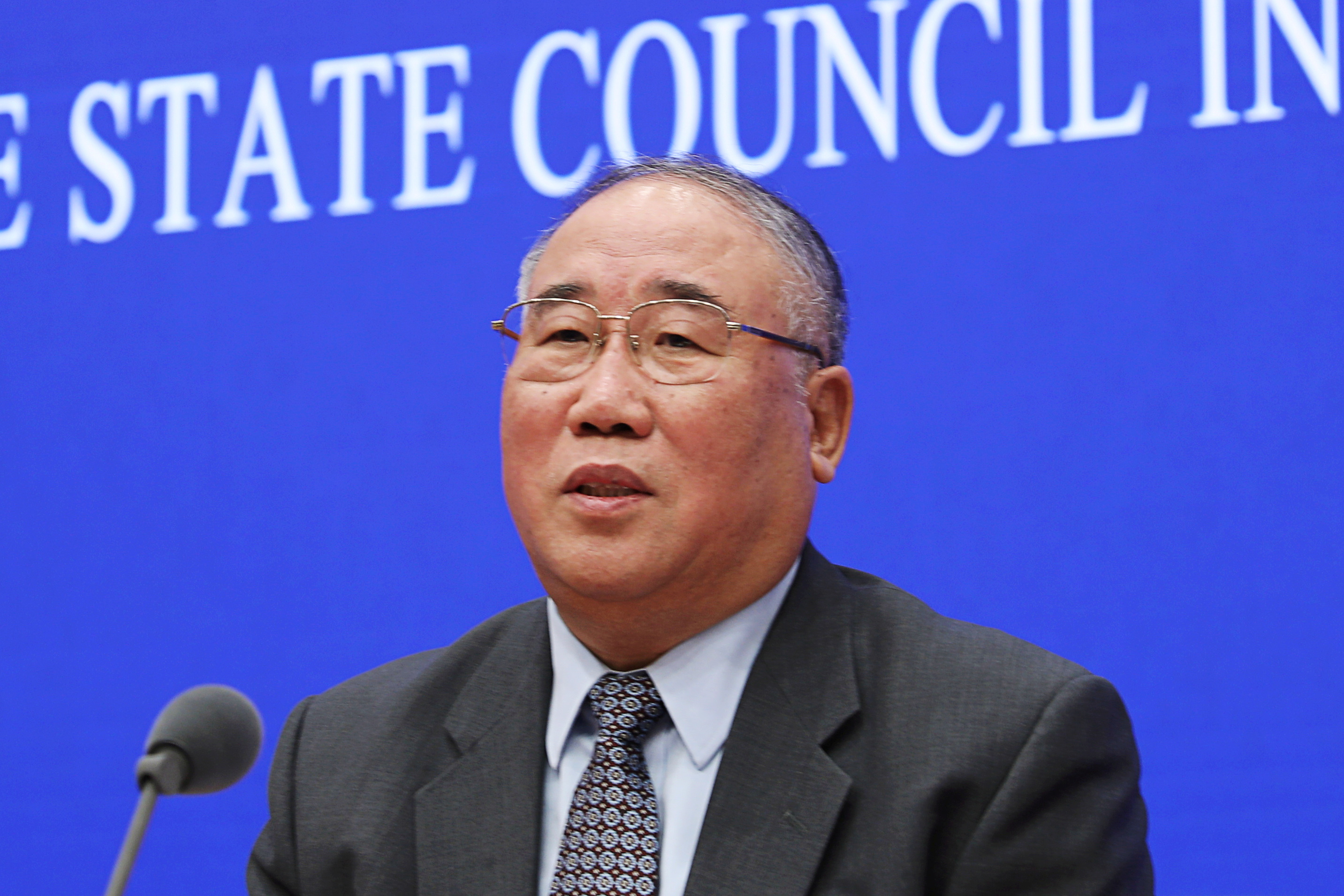 LONDON, Oct 19 (Reuters) – China’s special climate envoy, Xie Zhenhua, said on Tuesday that the COP26 climate conference in Glasgow was deeply significant and that the People’s Republic was working for the success of the conference.

Xie, speaking through a translator via video link, said China wanted to work with the international community to slow climate change and that the world’s second largest economy would do its best to achieve carbon neutrality by 2060.