A Chinese father has been reunited with his son 24 years after he was abducted by human traffickers in front of their home in Shandong at the age of two in 1997.

Guo Gangtang spent 24 years crisscrossing the country, travelling more than 300,000 miles on a motorbike, with two banners each showing a photo of his son, Guo Xinzhen.

After nearly a quarter-century odyssey, the tearful reunion on Tuesday – held in front of camera in a police station – captured the imagination of the nation. On Tuesday, the Guo family’s moving reunion was reported across the country. On social media, related hashtags have been read hundreds of millions of times, with many people sending their best wishes to the family.

In 2015, the story of Guo’s search for his son also inspired a movie, Lost and Love, starring Hong Kong mega-celebrity Andy Lau. Lau said on Tuesday that he felt “extremely happy and inspired” to learn of the news, while pleading with the public to support the government’s anti-human trafficking campaign. 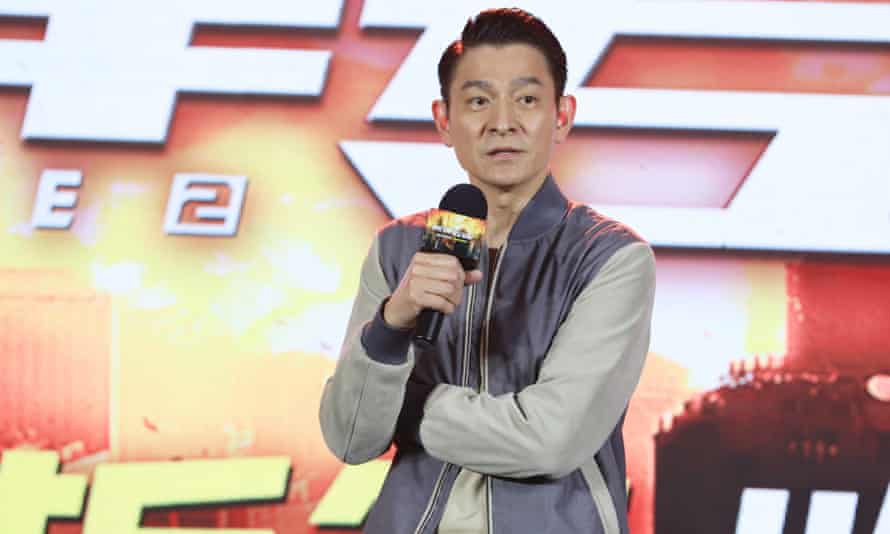 “Now that my boy has been found, everything can only be happy from now on,” Guo told local media, adding that he would regard the couple who eventually raised his son as “relatives”.

Child abduction has been a problem in China for decades, with thousands of children being snatched by traffickers every year. But authorities say that with the help of new technologies and bioscience, more and more families are being reunited in recent years. Last week, a mother in Guangzhou finally met her son, 26 years after he was kidnapped at a railway station.

Chinese man abducted as toddler 32 years ago reunited with parents

Guo’s journey to find his missing son was bumpy, too. Shortly after his son was abducted 24 years ago, Guo began to travel across more than 20 Chinese provinces to look for clues. He suffered broken bones in traffic accidents, and damaged 10 other motorcycles.

“Only by hitting the road looking for my son, did I feel I am a father,” he once told Chinese media.

His perseverance attracted media attention and won the public’s respect. In 2012, as social media began to become ubiquitous in China, he helped set up a website that assists other Chinese families looking for their missing children.

According to local media reports, Xinzhen was kidnapped while playing alone outside his home on 21 September 1997 by a woman only identified by the police with her surname Tang. She and her boyfriend then immediately sold the two-year-old to a family in nearby Henan province.

Xinzhen was still living in Henan when the police told him that his father had been looking for him all these years, local media reported. The 26-year-old is now a teacher.