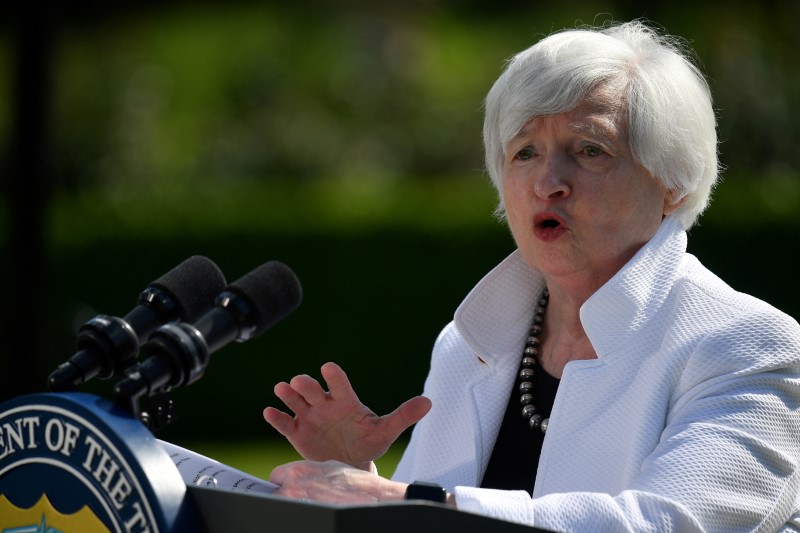 WASHINGTON, June 16 (Reuters) – U.S. Treasury Secretary Janet Yellen on Wednesday said she expects the United States to decouple in some areas from China to protect its national security, but she would worry about a complete severing of ties on the technological front.

“We are looking at full range of tools that we have to push back and to redress practices that harm us (and our) national security and our broader economic interests,” Yellen told the Senate Finance Committee, citing curbs on potentially harmful Chinese investments in the United States.

“I would worry somewhat about complete technological decoupling,” she said, adding that many U.S. allies would be reluctant to sharply reduce their business activities in China.