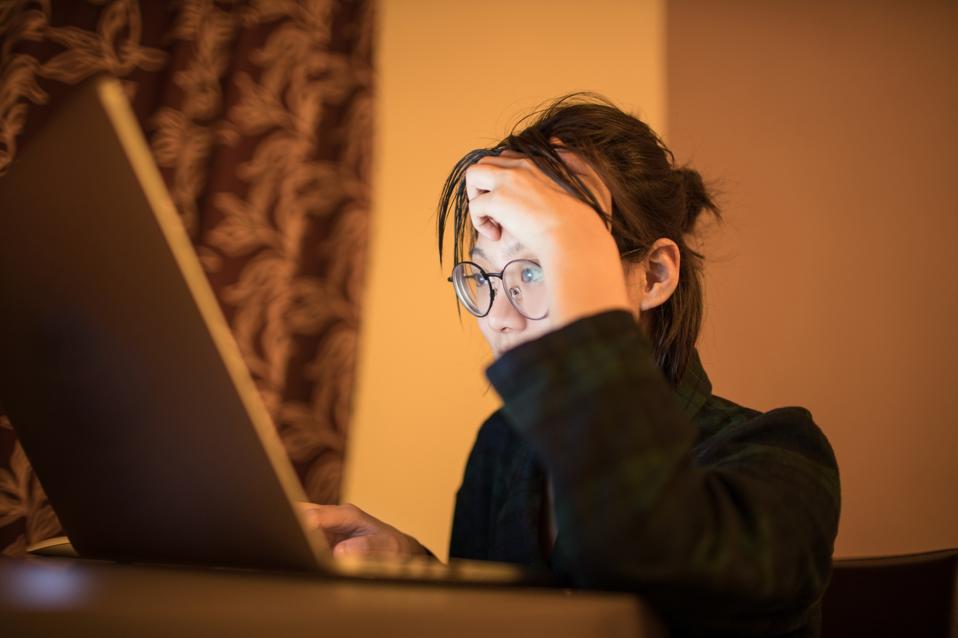 Nothing strikes horror in the minds of PR professionals quite like the words “China PR Crisis.” During the last 19 years in China, I’ve been part of a number of crisis communication incidents. I’ve dealt with fake media news, a near-riot in Beijing, managed hundreds of media inquiries within a 24-hour period in a “war room,” been attacked in the media for not buying a journalist lunch and worked with dozens of companies on reputation management campaigns.

In China, a PR crisis has the potential to quickly escalate due to the influence of social media, growing national pride, cultural sensitivities, as well as a controlled media environment. Western companies in China seem to continuously make simple PR blunders that land them in hot water, which can quickly escalate out of control.

For example, Dolce & Gabbana got into trouble for producing a video that showed a Chinese model struggling to eat different foods with chopsticks. Fuel was added to the fire when screenshots were published of Stefano Gabbana’s offensive text messages about Chinese people (the account was hacked, according to the company). The online backlash was intense, which led to its fashion show being canceled and stock pulled from major stores.

Most recently, H&M, Nike and other Western retailers sparked a scandal when Chinese social media users uncovered statements about their position toward alleged force labor for cotton production in the Xinjiang Uyghur autonomous region. H&M was removed from all major e-commerce stores, including Alibaba’s Taobao and JD.com. Thousands of negative comments have overrun their social media Weibo feeds. Much of this was originally fueled by statements by the government-related China’s Communist Youth League and state media People’s Daily.

How To Minimize Your Chances Of A China PR Crisis

Not all communication crises can be avoided, but at least don’t make it easy for them to happen. Maps and borders are one easy thing to watch out for. For example, steer away from maps that show Taiwan, Hong Kong or Tibet as separate countries; avoid listing them on the drop-down menu of a website as separate countries, or making a t-shirt emblazoned with “Hong Kong” and “China” as separate countries. Sound sensitive? It sure is!

Chinese people — like anyone — are sensitive about how they are viewed in the world. A hint of disparagement will spread like wildfire on social media. Even things like building inferior models of a car or other products just for the China market (usually in an attempt to save costs or sell cheaper) can backfire and lead to boycotts.

World Consumer Rights Day — March 15 — is the one day to avoid any type of online or offline activity.

Typically, state media will choose a few companies to make examples of. Starbucks charging too much for lattes. Dun & Bradstreet playing it too easy with customer data. Batten down the hatches and hope the storm doesn’t come your way.

Reputation management should be a key part of your communications efforts — how do you want to be thought of? How can you proactively communicate your company values and key messages? This includes proactive press management, actively monitoring social media comments, and defining your responses before a crisis occurs. Major corporations will typically have a “red book” — defining clear lines of communication and how to handle different types of PR emergencies. These are all things to prepare before a crisis happens.

At a global level, some Western companies will not be able to avoid the dichotomy of following the corporate line, like the example of H&M and forced labor statements, and reaping the rewards of China’s powerful, growing consumer class. The fact that the H&M crisis was initially fueled by state-related media goes beyond a normal consumer scandal as we have in the West, but points to other influences and stakeholders that should be considered carefully.

The standard approach of crisis communications is to apologize quickly, lay out a plan for fixing the problem or explain what is being done about it, and push the message out as widely as possible. We generally create a “war room” to handle press inquiries and to ensure there is a single point of contact for coordination.

In China, besides the media, we might also employ influencers (Key Opinion Leaders, or KOL) to spread the message directly to the target audience, depending on the brand and nature of the crisis. If the crisis is “too hot,” we may not be able to use this tactic. For the H&M crisis, for example, most of the KOLs they worked with quickly distanced themselves from the brand.

Competitor attacks through influencers and media are a common occurrence. For example, with one client — a consumer headphones brand — we found a number of articles online that maligned one of their products. On investigation, we found that the facts were all wrong, and that the main media pushing this bunkum had been set up by a competitor. We responded by flooding the internet with positive (and true) stories about the product while increasing our influencer campaign. The negative story faded away.

In China, the key is to be prepared and to ensure your efforts are consistent and meaningful. Vocal consumers, combined with strong national sentiment from key organizations and media, can knock your brand on its head before you have time to cobble together a crisis response.

Forbes Agency Council is an invitation-only community for executives in successful public relations, media strategy, creative and advertising agencies. Do I qualify?