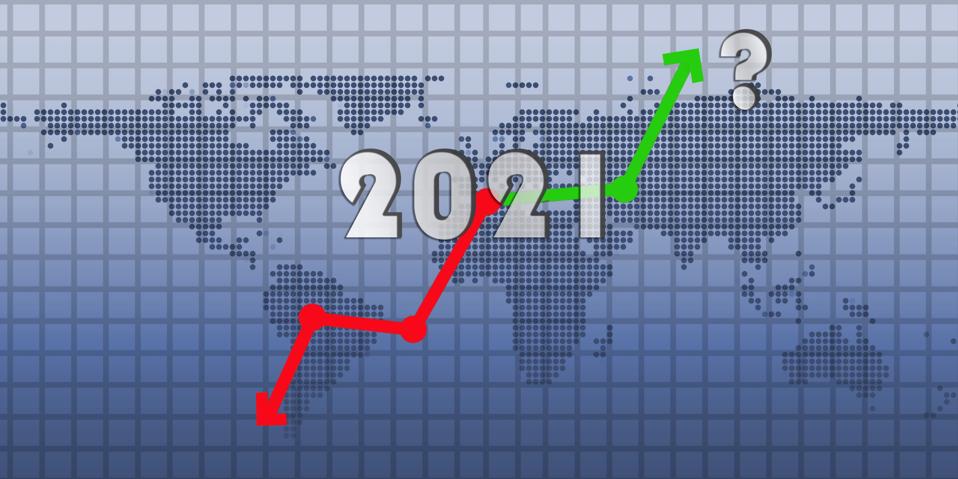 Auto sales across the world are recovering vigorously from coronavirus-insipred economic disruption although regional differences remain as China leads the recuperation, followed by the U.S. and with Europe lagging.

That’s the view of S&P Global Ratings in a report published Tuesday, which also said Europe was leading the march towards electrification.

Disruption from the semiconductor shortage remains a worry but its impact varies widely across the industry, with Ford F Motor Co the worst hit. S&P Global Ratings expects world sales to advance between 8 and 10% in 2021 to between 83 million and 85 million, up from 77 million in 2020.

According to Fitch Solutions, global auto sales peaked at 92.5 million in 2019.

“Visibility on the semiconductor shortage crisis is still very low and hopes of a recovery in the second half of this year are fading. The impact on individual auto manufacturers varies substantially,” the report said.

S&P Global Ratings said this latest forecast was a little stronger than its earlier one as pent-up demand and government stimulus had propelled sales later in 2020. Low stocks had suggested a fast rebound of vehicle production this year.

“However, we have substantially realigned our projections, owing to the shortage of electronic components since the end of last year, further exacerbated by unexpected supply-chain disruptions in 2021, such as the fire at a major Renesas Electronics Corp semiconductors supplier in Japan and (weather) issues in Texas that triggered the closure of chip-making plants. We now expect restocking to be delayed into 2022 and 2023,” the report said.

The impact on production remains hard to gauge.

“The impact of the chip shortage varies substantially between companies. Ford already suffered a 17% negative impact on its planned production in the first quarter compared with 11% at Stellantis, the group created from the merger of Peugeot and Fiat Chrysler Automobiles earlier this year. Ford has now announced likely cuts of up to 50% in the second quarter, leading to a loss exceeding 1 million vehicles in 2021. This leads us to believe that our initial assessment of net loss production of up to 3 million for the industry as a whole in 2021 may have been too optimistic,” the report said.

“Across the regions, the recovery in global auto sales remains uneven. China and the U.S. are powering the recovery of global demand for autos, supported by rebounding private consumption in China and massive economic stimulus in the U.S,” the report said.

Electric car sales are accelerating, with Europe leading the way here, although hurdles remain to be jumped.

“Mass adoption of electric cars still requires a much more granular charging infrastructure and local supply chains for battery cell production. Europe is currently leading the transition: battery electric vehicles (BEV) and plug-in hybrid electric vehicles (PHEV) will represent 15%-20% of the European market in 2021 in our base-case scenario and 30% by 2025. This compares with an expected 6%-9% market penetration in China, although we believe the Chinese market will regain its position as the largest EV market over time.”

“In the U.S., the Biden Administration has announced a commitment of $174 billion to accelerate the deployment of electric vehicles, including point-of-sale rebates and tax incentives, and a national network of 500,000 chargers by 2030. These developments lead us to assume, in our base-case, that electric vehicles, including plug-ins, will approach 10% of U.S. light vehicle sales by 2025. Last year, the share of these vehicles was barely 2%.”