Tencent Holdings Ltd (0700.HK) is negotiating agreements with a U.S. national security panel that would allow it to keep its ownership stakes in U.S. video game developers Riot Games and Epic Games, according to people familiar with the matter.

Tencent has been in talks with the Committee on Foreign Investment in the United States (CFIUS), which has the authority to order the Chinese technology giant to divest U.S. holdings, since the second half of last year, the sources said.

CFIUS has been looking in to whether Epic Games’ and Riot Games’ handling of the personal data of their users constitutes a national security risk because of their Chinese ownership, the sources added.

Tencent owns a 40% stake in Epic Games, the maker of popular video game Fortnite. Tencent also bought a majority stake in Riot Games in 2011 and acquired the rest of the company in 2015. Riot Games is the developer of “League of Legends,” one of the world’s most popular desktop-based games.

Tencent is negotiating risk-mitigation measures with CFIUS so it can keep its investments, according to the sources. The details of the proposed measures could not be learned. They typically involve ringfencing the owner of a company from operations that have national security implications. They often call for the appointment of independent auditors to monitor the implementation of these agreements.

One of the sources said Epic Games has not been sharing any user data with Tencent.

The sources cautioned there is no certainty that Tencent will clinch deals to keep its investments and asked not to be identified because the matter is confidential. 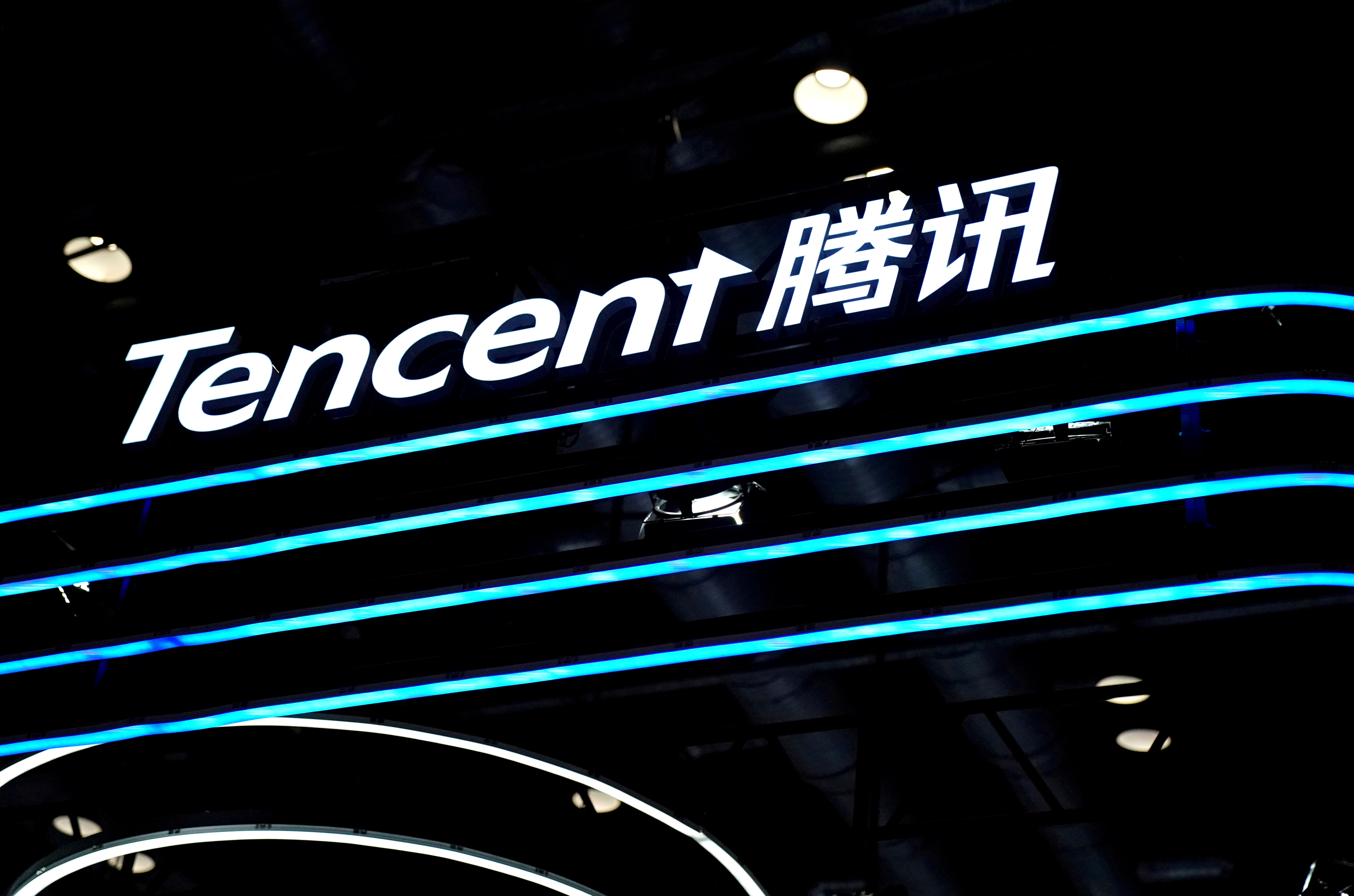 Tencent, Epic Games and a CFIUS representative at the U.S. Treasury Department declined to comment.

A Riot Games spokesman said the Los Angeles-based company operates independently of Tencent and that it has implemented “industry-leading practices” to protect player data. He declined to comment on Riot Games’ discussions with CFIUS.

CFIUS has been cracking down on Chinese ownership of U.S. technology assets in the last few years, amid an escalation in tensions between Washington and Beijing over trade, human rights and the protection of intellectual property. U.S. officials have expressed concerns that the personal data of U.S. citizens could end up in the hands of China’s Communist Party government.

President Joe Biden’s administration has maintained the hawkish stance against China inherited in January from his predecessor Donald Trump, albeit with more of a focus on geopolitical issues such as the future of Taiwan and Hong Kong, as well as China’s persecution of the Uyghurs in Xinjiang.

Yet many key CFIUS roles have not yet been staffed. This has provided a reprieve to China’s ByteDance, which was ordered by Trump last year to sell its popular short video app TikTok but balked at a transaction that would have involved Oracle Corp (ORCL.N) and Walmart Inc (WMT.N). CFIUS has not sought to enforce the divestiture order under Biden.

Epic is locked in a legal fight with Apple Inc (AAPL.O) over access to the iPhone maker’s app store. It alleges that Apple forces developers to use its in-app payment systems – which charge commissions of up to 30% – and to submit to app-review guidelines that discriminate against products that compete with Apple’s own.

Apple argues that Epic Games broke their contract when it introduced its own in-app payment system in Fortnite to circumvent Apple’s commissions. It says the way it runs the app store inspires trust in consumers to open up their wallets to unknown developers.

Tencent’s vast businesses include video games, content streaming, social media, advertising and cloud services. China has in recent months sought to curb the economic and social power of Tencent and other internet companies such as Alibaba Group Holding Ltd (9988.HK), in a clampdown backed by President Xi Jinping. Reuters reported last week that Beijing was preparing a substantial antitrust fine for Tencent.