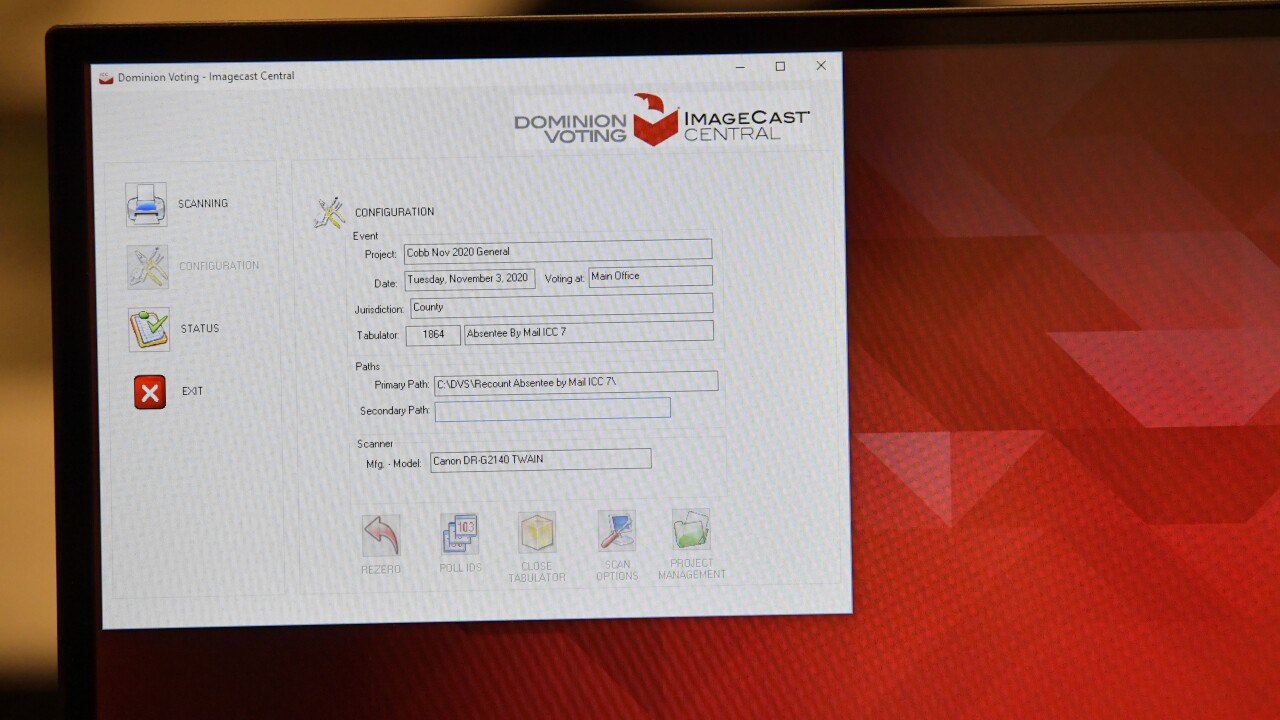 LANSING, Mich. — Michigan Attorney General Dana Nessel filed a motion Wednesday to include new information in a case involving three Michigan attorneys and one Texas attorney who made statements against Dominion Voting Systems during the 2020 presidential election.

Nessel says their lawsuit was “frivolous” and was an “effort to disenfranchise Michigan’s voters and undermine public trust” in the election’s outcome, according to a news release.

The new filing seeks to bring forward relevant statements made by Texas attorney Sidney Powell in a motion she filed.

Powell later said “no reasonable person would conclude that the statements were truly statements of fact.”

In January, Nessel filed a motion for sanctions against Powell and Michigan attorneys Greg Rohl, Scott Hagerstrom and Stefanie Junttila.

The motion, filed with federal Judge Linda Parker of the U.S. District Court in the Eastern District of Michigan, seeks to recover attorneys fees totaling about $11,000.

“These attorneys seemingly made statements they knew were misleading in an effort to further their false and destructive narrative,” Nessel said. “As lawyers, fidelity to the law is paramount. These individuals worked to further conspiracy theories in an effort to erode public trust in government and dismantle our systems of democracy. Their actions are inexcusable.”

Similar lawsuits were filed in Pennsylvania, Georgia, Wisconsin and Arizona.

All of the lawsuits failed.

Powell and Juntilla told the U.S. Supreme Court the Michigan Legislature had endorsed competing slates of Republican and Democratic electors.

Nessel says the state Legislature’s leaders stood by the slate of electors chosen by Michigan’s voters.