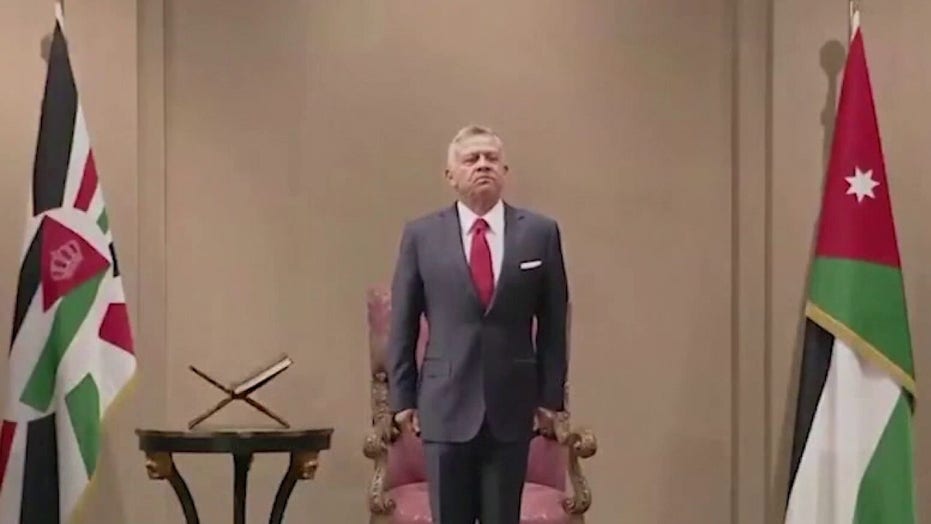 Top Israeli officials are concerned that the United States is preparing to restart the 2015 nuclear deal with Iran without strengthening it, according to a new report.

Israeli officials were dismayed by an interview U.S. Special Envoy for Iran Rob Malley conducted with PBS NewsHour Friday in which he discussed returning to the 2015 Joint Comprehensive Plan of Action without insisting on lengthening the period before restrictions on Iranian nuclear policy are loosened and then ended, according to the Jerusalem Post.

A senior Israeli official told the newspaper: “If this is American policy, we are concerned.”

Former President Trump in May 2018 announced the U.S. withdrawal from the Iran deal.

The interview “raised eyebrows” among the most senior Israeli officials, the source told the Jerusalem Post, because “in the past, the Biden administration talked about a ‘longer and stronger’ deal – like they were looking for something else – and that’s not [in the Malley interview]. It’s all about returning to the 2015 deal.

“Nowhere in the entire interview does Malley say the goal is to prevent Iran from getting nuclear weapons,” the source told the newspaper. “Nowhere does he accuse the Iranians of any bad behavior… Nowhere in the interview does he talk about the importance of consultations with American allies in the region.

The source noted that restrictions on Iran’s nuclear activities phase out over the next decade. He said Malley was too solicitous toward Iran, drawing an equivalence between the United States and the Islamic republic.

“He’s acting like he’s from the UN, saying both sides have distrust of each other,” the official said.

“Is it fair to say the burden is equal on both sides, or do you look at Iran as having the greater burden of proof here?” host Judy Woodruff asked Malley Friday.

“I don’t look at it in either way. I think it’s an issue of whether both sides can take the steps that are necessary to come back into compliance,” Malley said. He added, “When there’s an understanding that both sides are comfortable with, that’s when there will be a deal.”

The State Department could not immediately be reached for comment.