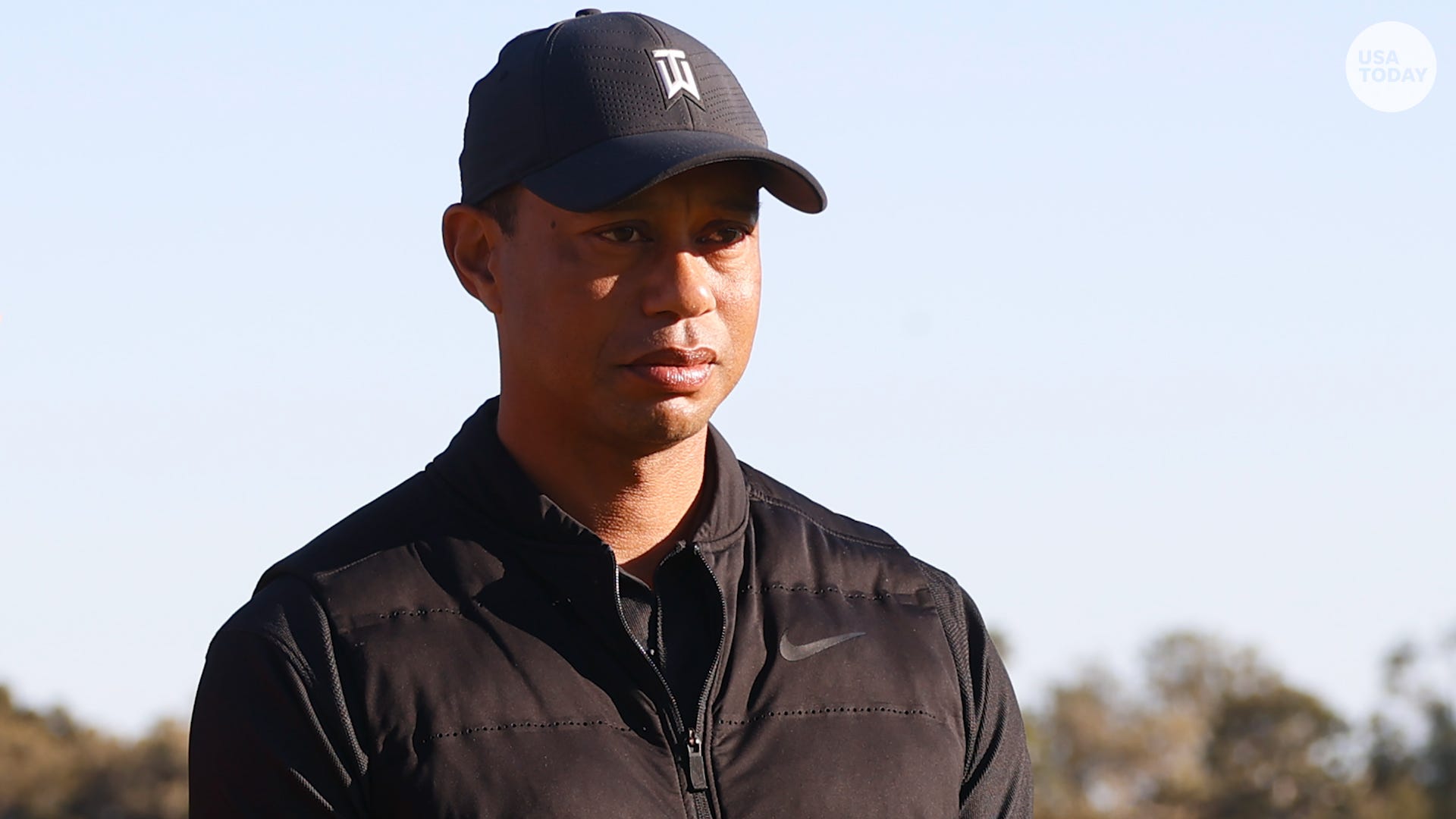 What I’m Hearing: The Los Angeles County Sheriff’s Department says that Tiger Woods did not show signs of impairment at the scene of his automobile accident, but an investigation is ongoing.

Former President Donald Trump wished his friend and occasional golf partner Tiger Woods a speedy recovery Tuesday night, noting how Woods has been able to overcome serious health problems in the past.

The 15-time major champion was seriously injured in a one-car crash early Tuesday in the Los Angeles area. He has been hospitalized with what have been described as serious but not life-threatening injuries.

In an interview with Fox News on Tuesday, Trump said he was a big fan of Woods both professionally and personally. “As a golfer he’s just incredible,” Trump said. “He’s an incredible guy.”

In May 2019, just weeks after winning his fifth Masters title, Woods received the Presidential Medal of Freedom from Trump in the White House Rose Garden.

“Because it was Tiger, everybody wanted to be there,” the former president noted. “(Woods) considered it one of the great honors of his life.”

Fox News anchor Katie Pavlich closed the interview by asking Trump if there was anything he’d like to say to Woods.

“All I’d say to him is get better and get out there because we all miss him. We need Tiger,” Trump responded before alluding to one of his favorite subjects. “When Tiger is in contention, which is often, the ratings are double and triple. It’s very few people that can cause that kind of phenomena.”