US still open to Iran nuclear talks after Iran’s rejection

Why Do People Embrace Conspiracy Theories?

Inside the attack that almost sent the U.S. to war with Iran

Trump at CPAC repeats Pa. election lies that have been disproven 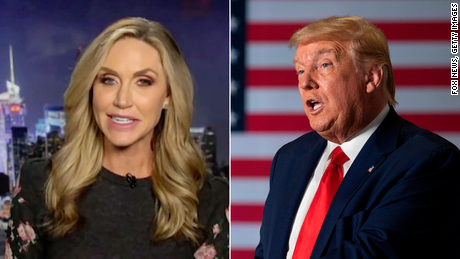 Former President Donald Trump will speak at the Conservative Political Action Conference in Orlando, Florida, marking his first public appearance since leaving the White House. Trump’s former senior adviser Lara Trump told Fox News that he may be interested in running for office again in 2024.