The New York Jets find themselves in a favorable financial situation heading into an offseason where money for some teams will be a significant issue. They hold the second-most cap space in the league with $67,948,314 according to Over the Cap. With head coach Robert Saleh at the helm following his successful four-year stint as the 49ers’ defensive coordinator, they’re in a position to dramatically improve their roster via free agency.

Saleh and his coaching staff that contains a number of former 49ers coaches on both sides of the ball will undoubtedly aim to establish a new culture in the Big Apple by way of adding some of San Francisco’s free agents.

Here are eight unrestricted free agents from the 49ers who could make their way to the Jets to pair up with Saleh. 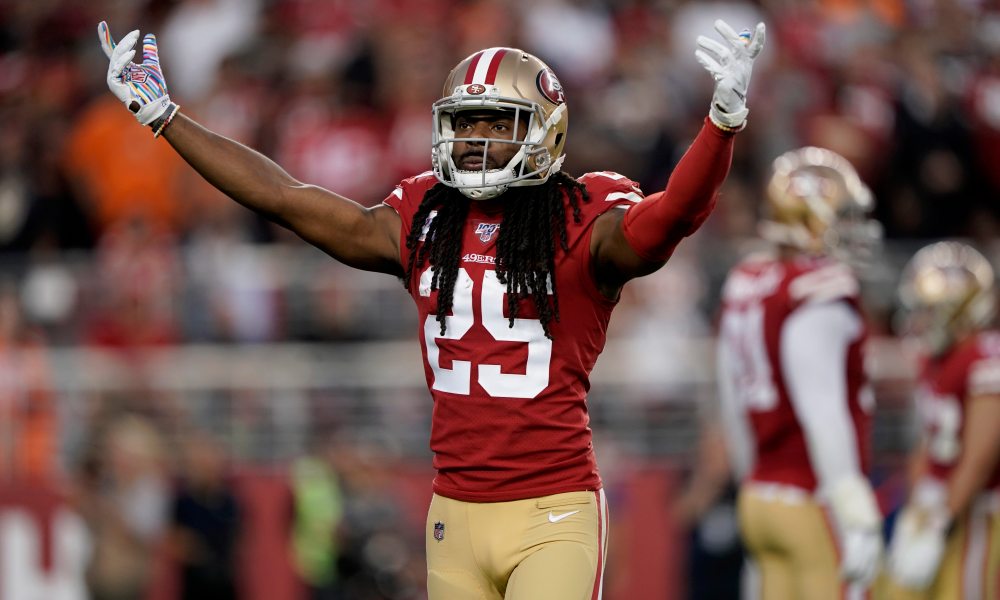 Sherman may aim for a team more ready to contend, but he’s been very complimentary of Saleh and the Jets have the finances to overpay some for the future Hall-of-Famer. 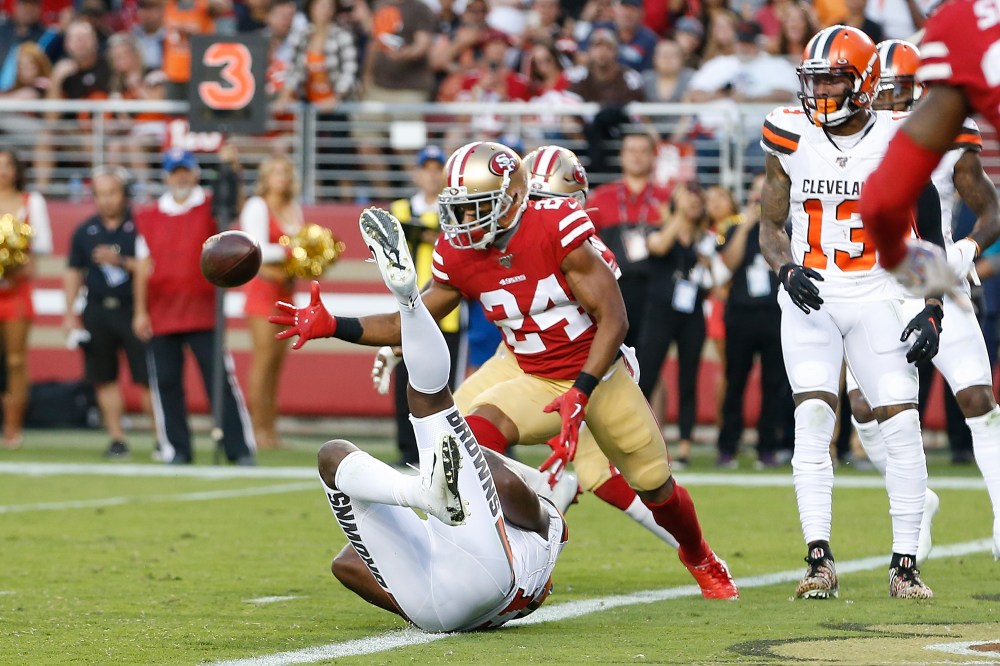 High-quality slot corners are vital for NFL defenses. Saleh will surely look to add one and Williams is looking for a strong payday following an outstanding stint with the 49ers. 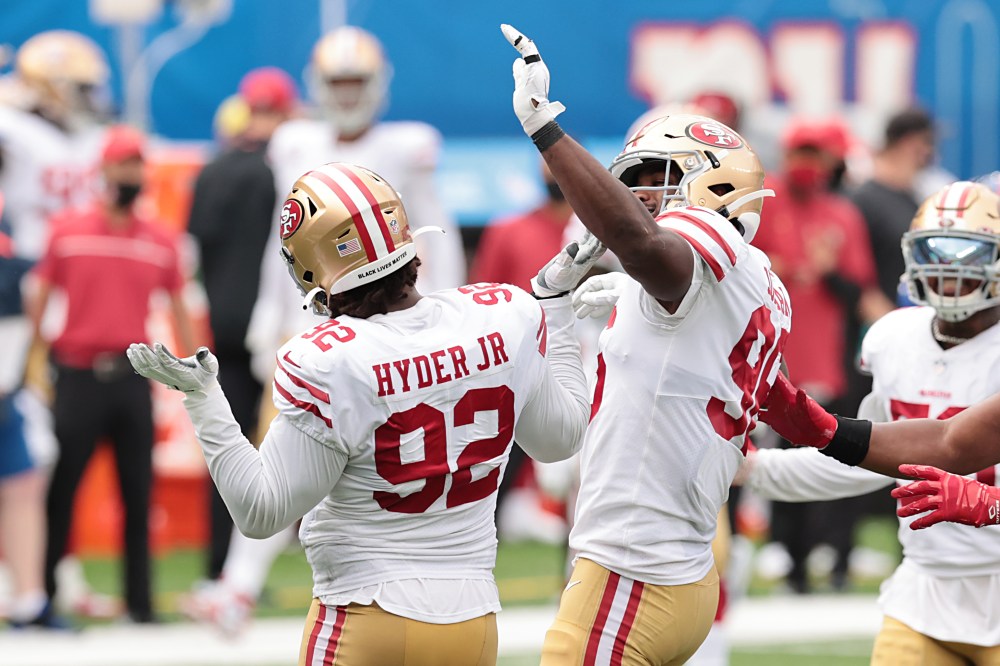 Hyder wound up leading the 49ers last season with a career-best 8.5 sacks. He was a solid all-around player who could slide in as either a starter or rotational piece on a young Jets defensive front. 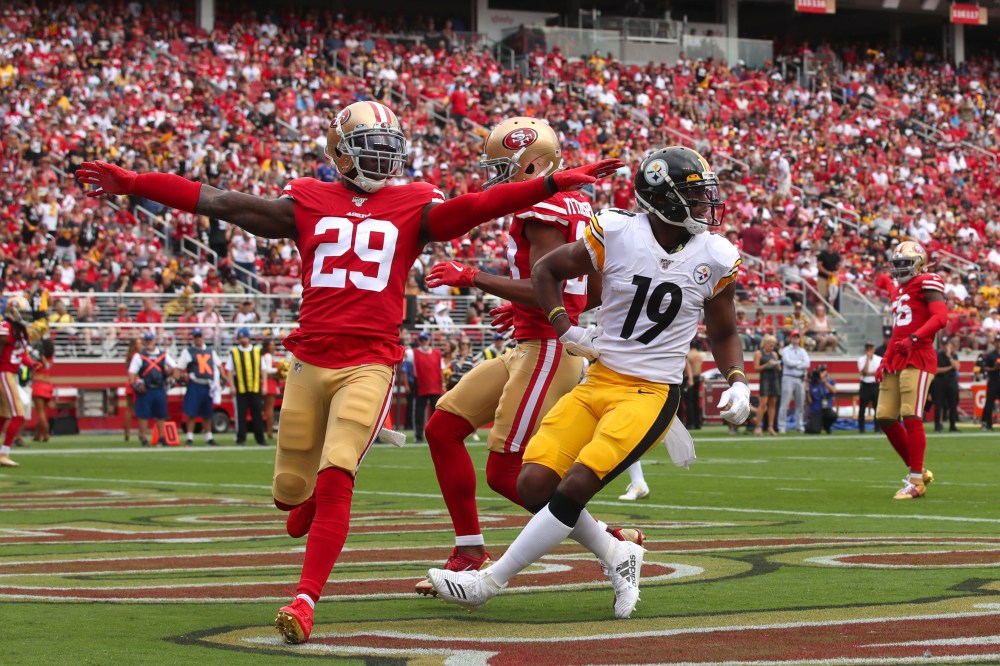 Tartt is a really solid strong safety in the defense Saleh will be looking to run. If the 49ers aren’t willing to pay their former second-round pick, he could find a home in the Jets’ secondary. Re-signing Marcus Maye and adding Tartt could give New York a formidable safety duo. 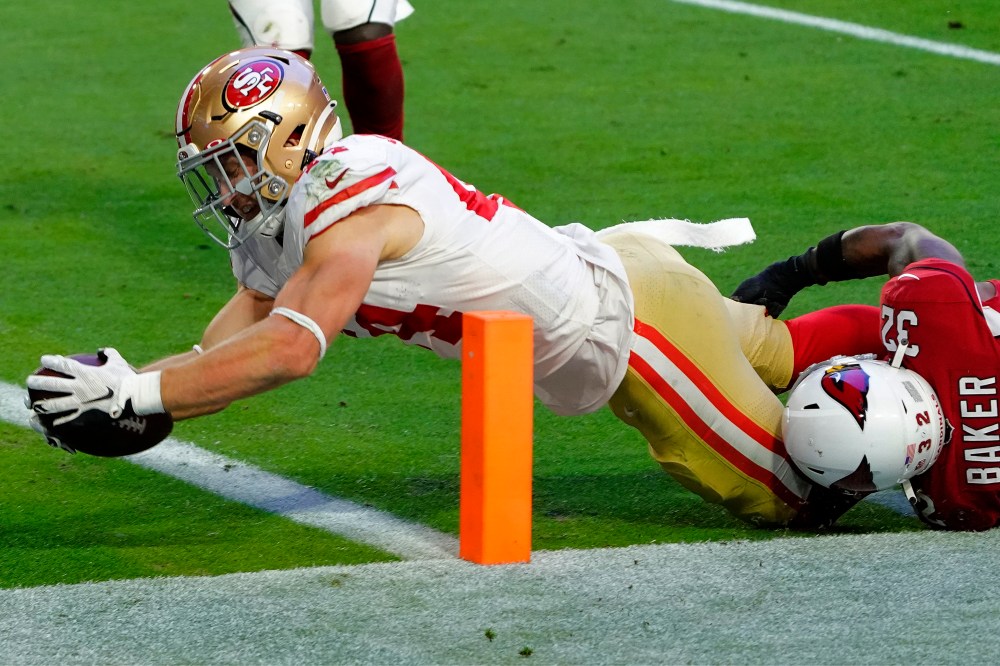 San Francisco may aim to pay big money to bring back a staple of Kyle Shanahan’s offense. However, former 49ers run game coordinator Mike LaFleur is the Jets’ offensive coordinator, and he may try and poach the fullback to recreated the 49ers’ 21 personnel-heavy offense through him. 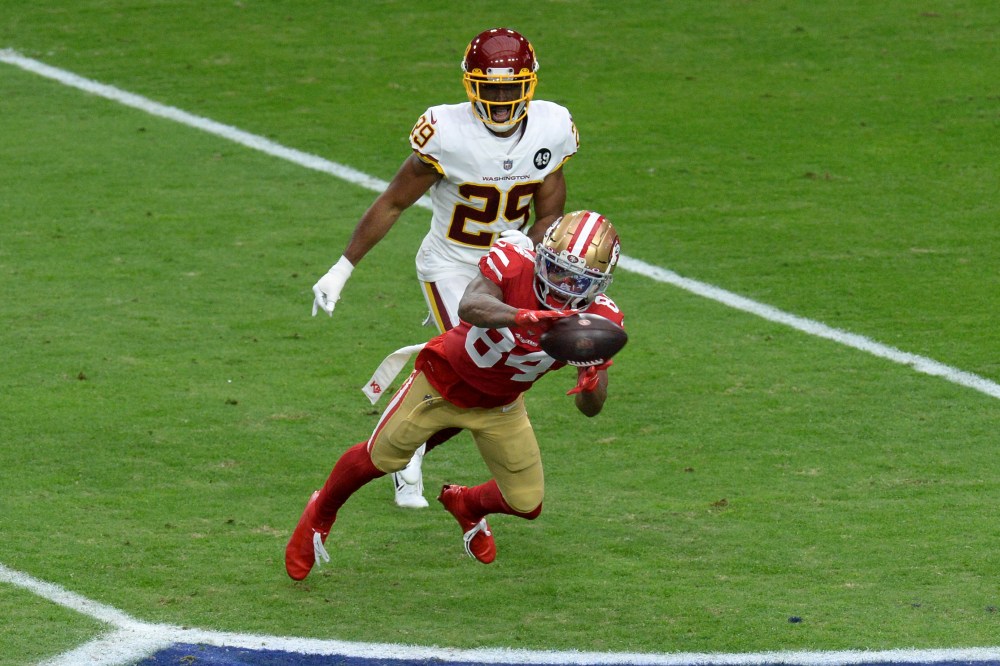 Bourne was really good in his role as a third or fourth option in the 49ers’ offense. LaFleur and the Jets need weapons on that side of the ball and Bourne would be an affordable, consistent presence for whoever is under center for New York. 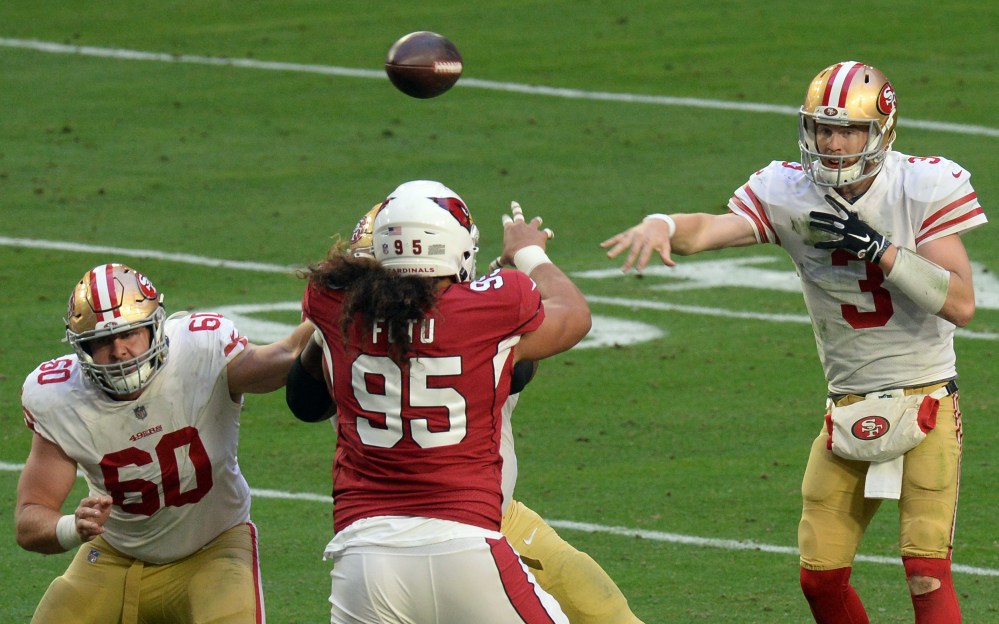 The Jets could be drafting a quarterback with the No. 2 overall pick, and finding a backup who knows the offense could be paramount in that QB’s development. Beathard is an unrestricted free agent who was well-liked in the 49ers’ locker room. 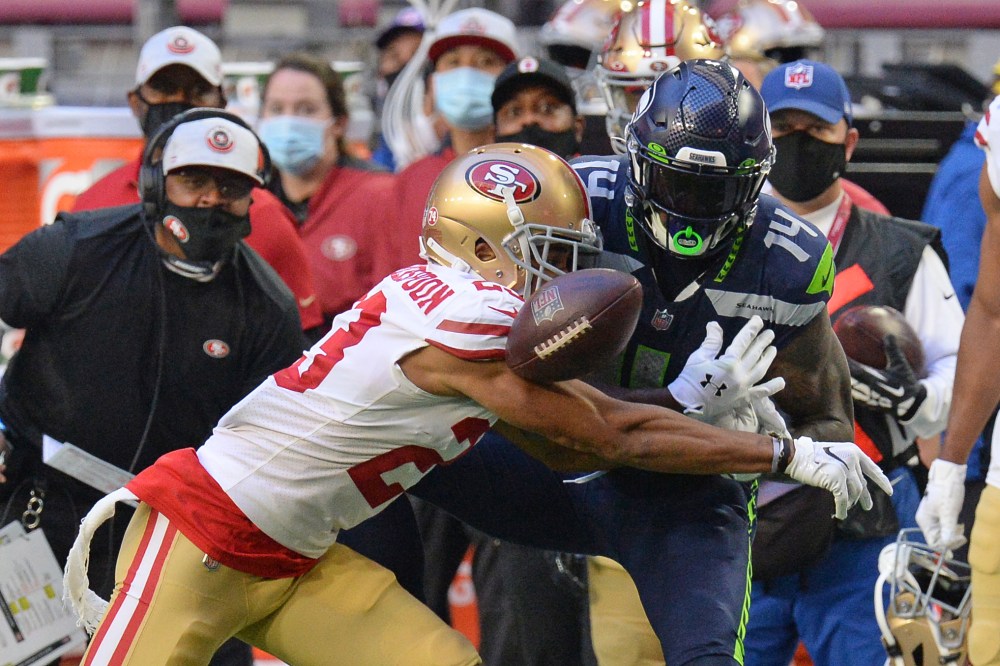 Witherspoon had a frustrating four years with the 49ers where he looked like an All-Pro at some times and like a non-starter at others. San Francisco could be looking to move on, while New York and Saleh could be willing to take a gamble on his potential with a prove-it deal in free agency.