Colorado has a “once-in-a-generation opportunity,” Gov. Jared Polis said, and it lies within his billion-dollar economic stimulus proposal to help the state rebound from coronavirus.

“This billion dollars will really, I think, reflect on this legislature, on me, on the state, on all of us. It’s a one-time opportunity that no recent legislature has had,” Polis said Thursday night during a virtual event hosted by The Colorado Sun, where the governor and four state lawmakers presented their “big ideas” ahead of the resumption of the 2021 Legislative session on Tuesday.

“We can really put our mark on the state. Transformational around equity, around building our future, around prosperity, around recreation, around expanding parks.”

The Colorado Sun invited Gov. Jared Polis and four state lawmakers to present their big ideas ahead of the 2021 legislative session during a virtual event on Feb. 11. Watch it here.

Polis pitched his stimulus as an opportunity to breathe life back into the economy after a year-long pandemic that has put hundreds of thousands of Coloradans out of work and brought sectors of the economy to a standstill. The stimulus, he said, also is intended to help Colorado “catch up” on long-standing needs like transportation, infrastructure and community-development projects.

The Democratic governor, who is three years into his first term, first unveiled a $1.3 billion stimulus plan in November. His administration said then that it would create 15,000 jobs and boost the state’s economy by 11% over current projections.

State lawmakers, however, have questioned the scale of the spending package, which pulls from the state’s reserve savings and depends on projections from his administration that the state will make a quick economic recovery. Legislative economists, meanwhile, are projecting a more cautious recovery. 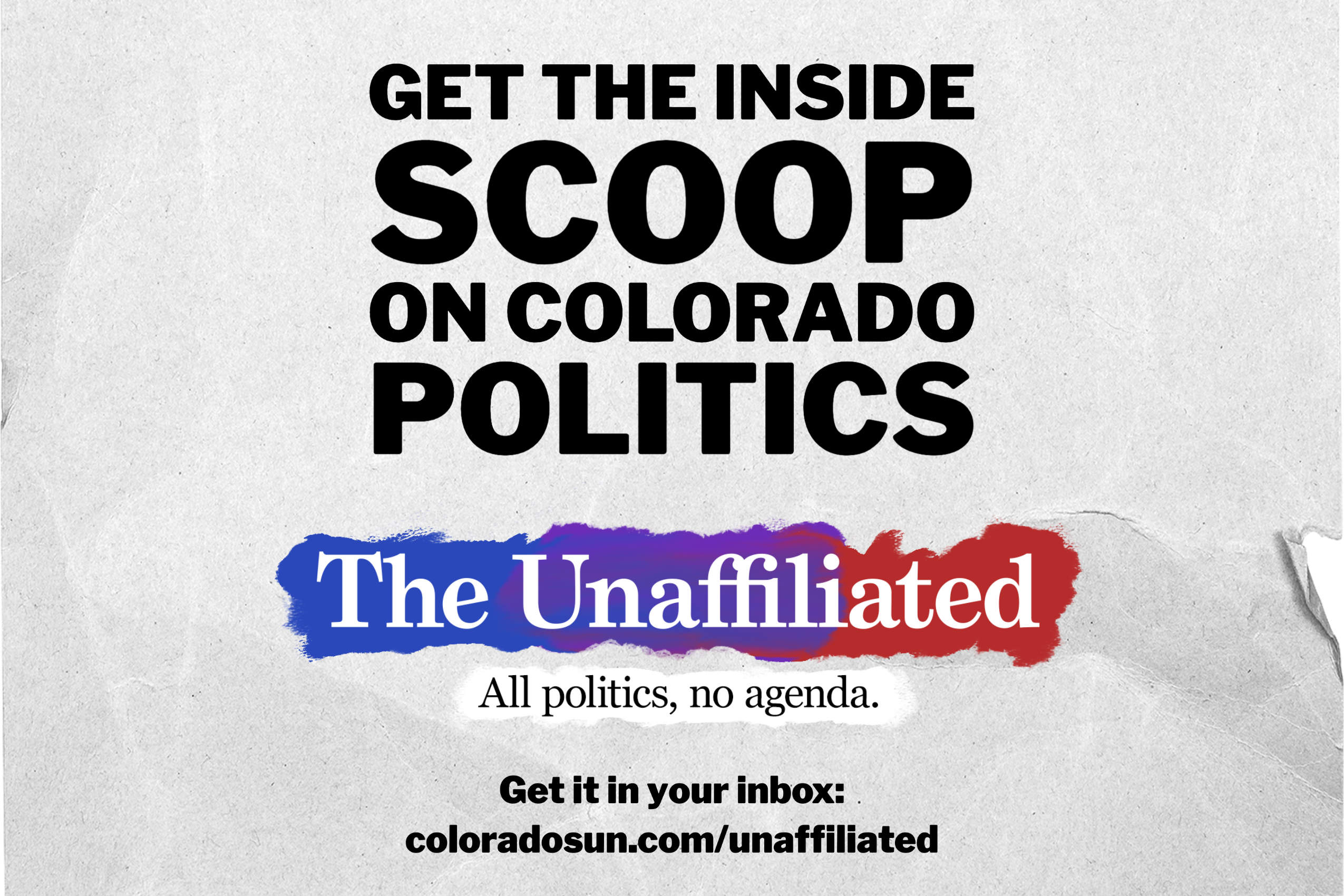 Polis argued Thursday that dipping deep into the state’s coffers now will jumpstart the economy faster, and also the tax revenue that feeds the state budget long-term.

The governor’s initial proposal includes $220 million in road and infrastructure projects, including rural road improvements; $120 million for expanding broadband internet access to more than 30,000 homes; $70 million in grants to revitalize community Main Streets and $40 million toward job training he said would help “more Coloradans get out of the hourly economy —  $12, $14, $15 an hour — to get professional-economy benefits.”

“We know our state pocketbook is not as big as Congress’,” Polis said. “I’m very supportive of what they’re talking about federally and I think what we can do in Colorado gives us a leg up over other states who just take the federal stimulus, and that’s it.”

Asked about how Colorado’s response to coronavirus has compared to other states, Polis avoided criticizing other governors directly but said he was “skeptical” of shutdown measures in states like California.

“I’ve been skeptical of some of the lockdowns and closures in some states like California…which not only grates on people’s patience but don’t really contain the virus because people go out anyway,” said Polis, adding that he is proud that Colorado had “one of the shortest shutdown periods.”

“Whether you’re a prisoner or homeless or a millionaire, it doesn’t matter. If you’re 65 and up you can get it,” said Polis, noting that homeless individuals will receive the vaccine based on health conditions, age and other factors applied to the public generally. “If you’re 23 years old, this is a much lower risk…than if you’re 70 or 80…that pales in comparison to the clinical impact of being older.”