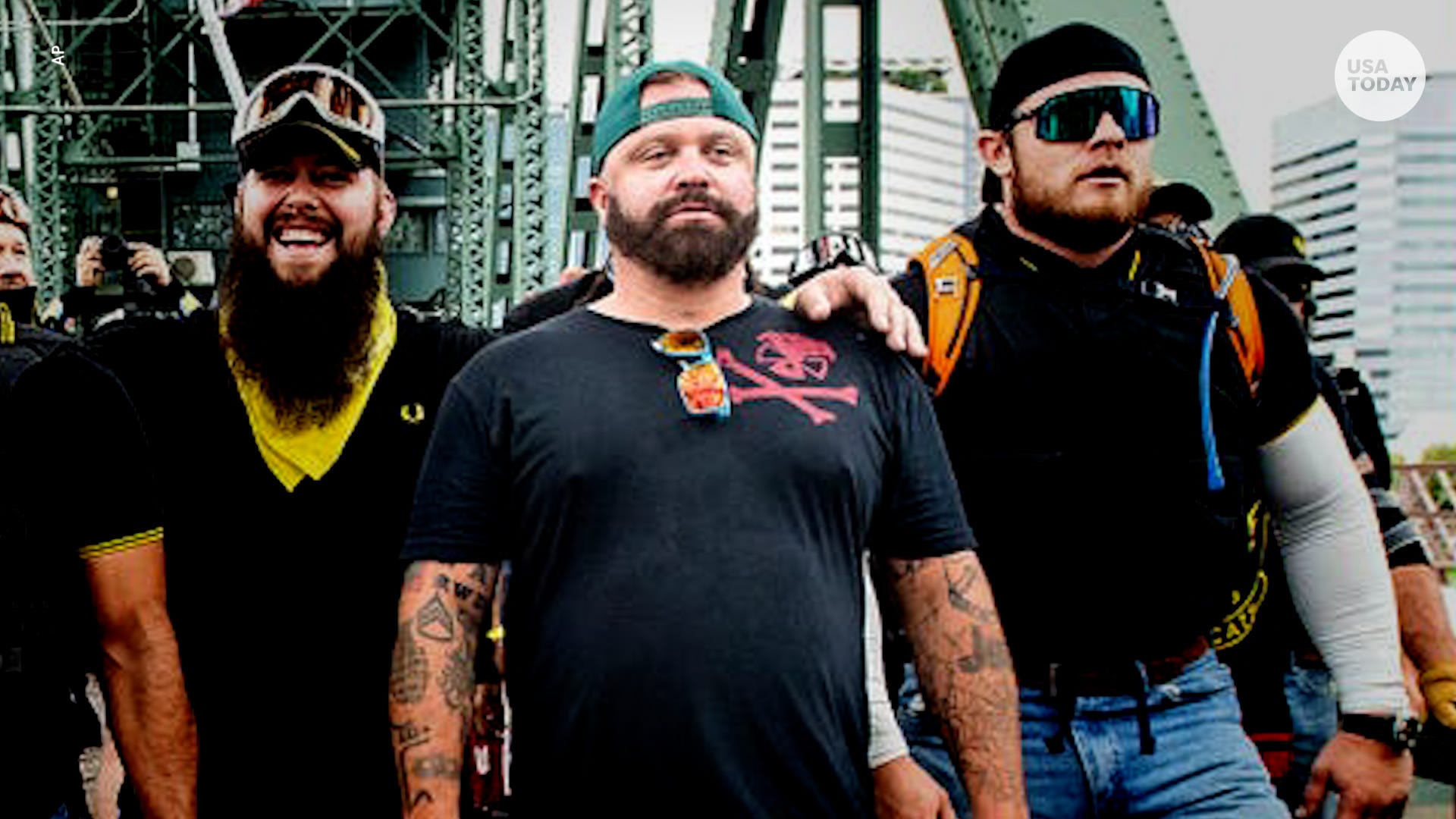 A self-described leader of the Proud Boys was charged for his role in the Capitol riots; authorities said Joseph Biggs encouraged other extremists.

The far-reaching investigation into the deadly Jan. 6 Capitol siege continues to grow, as more than 400 suspects have been identified by federal authorities who expect to bring sedition charges against some of those linked to the insurrection.

“We are working on those (sedition) cases,” said Michael Sherwin, the chief federal prosecutor overseeing the inquiry, adding that officials expected the investigations to “bear fruit very soon.”

The charges, which carry a maximum punishment of 20 years, would be among the most serious for those in the armed attack to disrupt Congress’ counting of President Joe Biden’s state-certified electoral victory.

Nearly three weeks after the assault, which left five dead, at least 138 people have been arrested, and Sherwin said the numbers are “growing by the hour.”

“These cases are moving at a very rapid clip,” the prosecutor said, referring to a flurry of 500 subpoenas and search warrants issued in support of the inquiry. “There is no manpower issue here … Everyone is all-in on these cases.”

The criminal inquiry has been playing out across the country, while the Senate is preparing to host the impeachment trial of former President Donald Trump, accused of inciting the rioters to storm the Capitol complex. The Senate trial is expected to open Feb. 9.

While the public has flooded authorities with more than 200,000 pieces of digital media to review, Assistant FBI Director Steven D’Antuono said investigators continued to appeal for help in the search for the suspect or suspects who planted pipe bombs at the headquarters of the Republican and Democratic national committees.

More: ‘We did not do enough’: Acting Capitol Police chief apologizes to lawmakers for handling of Jan. 6 riot

Federal officials have offered a $75,000 reward for information leading to an arrest in the case, which D’Antuono described as “a top priority.”

D’Antuono said the components of the devices made them “viable” threats until they were discovered and disarmed by authorities.

Earlier Tuesday, the acting chief of the U.S. Capitol Police apologized to members of Congress for her agency’s failures during what she described as a “terrorist attack.”

“I am here to offer my sincerest apologies on behalf of the Department,” acting Chief Yogananda Pittman told lawmakers on the House Appropriations Committee, which oversees the agency’s funding, according to a copy of her prepared remarks.

Pittman, who took command following the resignation of Chief Steven Sund after the attack, said the agency was aware that militia groups and white supremacists — some of them armed — would be at the previously scheduled demonstration and that there was “a strong potential for violence and that Congress was the target.”

“The agency prepared … (but) we did not do enough,” she told lawmakers.

A number of officers were injured in the attack, and Sherwin said charges against those involved in the assaults are expected to increase “geometrically.” He said officer body camera video is continuing to pour in to assist those cases.

How rioters passed police lines and gained access to the Capitol

How rioters passed police lines and gained access to the Capitol