Prime Minister Benjamin Netanyahu is set to dispatch Mossad chief Yossi Cohen to Washington in the coming weeks to lay out Israel’s demands of the Biden administration for any new version of the Iran nuclear deal, Channel 12 news reported Saturday night.

The network said Cohen, one of Netanyahu’s most trusted colleagues, is to travel to the US within the next month and will be the first senior Israeli official to meet US President Joe Biden. He is also expected to meet with the head of the CIA.

“The two agreed to soon discuss many topics on the agenda, including the Iranian issue, regional matters and advancing the Abraham Accords,” the PMO said in a statement.

In the US, Cohen and his team are expected to present the Biden administration with all the information gathered by Israel on the progress of Iran’s rogue nuclear program, according to the report, and demand what amounts to a radical overhaul of the 2015 deal with far more stringent commitments from Tehran to ensure it cannot attain nuclear weapons.

The TV report further said Cohen will set out what Israel believes are core components to which the Iranian regime would have to commit under the terms of any resumed version of the Joint Comprehensive Plan of Action (JCPOA). Netanyahu publicly lobbied the Obama administration in vain against the deal, successfully encouraged president Donald Trump to withdraw from it, and has urged Biden to reconsider his declared intention to rejoin it. 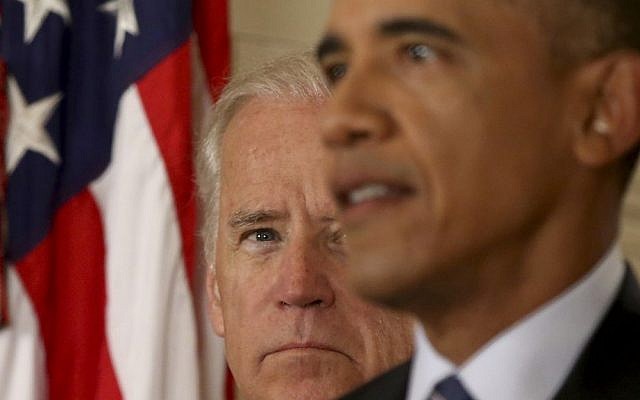 Were the US nonetheless move to rejoin the nuclear deal, Cohen will present the following demands that Israel’s government believes must be incorporated, Channel 12 said: That Iran must halt the enriching of uranium; stop producing advanced centrifuges; cease supporting terror groups, foremost Lebanon’s Hezbollah; end its military presence in Iraq, Syria and Yemen; stop terror activity against Israeli targets overseas; and grant full access to the IAEA on all aspects of its nuclear program.

Israel fears a revived deal under which Iran will be able to both continue enriching uranium and be granted financial relief that will enable the Islamist regime to repair the economy, the TV report said. It did not name sources for the story, but cited “messages” conveyed between the Biden administration and Israel.

Cohen has led the Mossad for the past five years, including overseeing the Mossad operation that smuggled a trove of material from a warehouse in Tehran documenting the regime’s rogue nuclear program, which was in place before the 2015 nuclear deal with world powers went into effect. Netanyahu revealed the haul in April 2018, and declared that it proved “Iran lied” when denying it was working toward the bomb.

Cohen was in the US earlier this month, for a farewell meeting with secretary of state Mike Pompeo. 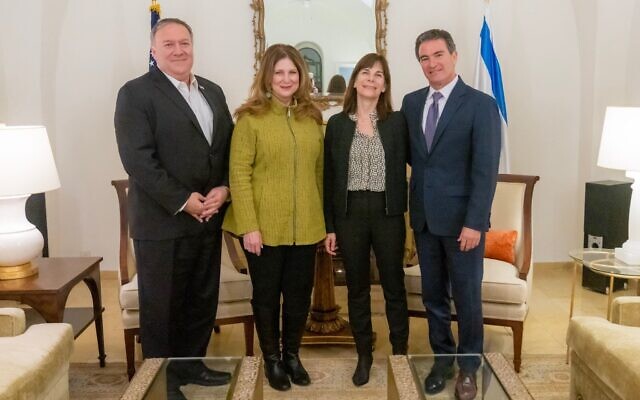 Congratulating Biden on taking office on Wednesday, Netanyahu urged the new US president to work with Israel to confront “the threat posed by Iran.”

Biden’s nominee for secretary of state, Antony Blinken, said at a confirmation hearing on Tuesday that the administration would consult with Israel and other allies before a return to the 2015 deal.

Is our work important to you?

Join the Times of Israel CommunityJoin our CommunityAlready a member? Sign in to stop seeing this