Donald Trump calls for ‘no violence’ ahead of planned ‘armed protests’

In waning days, Trump shakes up CENTCOM to increase Arab-Israeli efforts against Iran

The Kansas City Chiefs had a welcome sight at Wednesday’s practice.

Running back Clyde Edwards-Helaire returned to the field and was a limited participated. Coach Andy Reid said afterward that the rookie, who’s been sidelined for three weeks with hip and ankle injuries, is ahead of schedule.

“He just went right at it,” Reid said of CEH and his rehab. “Fearless with it.”

The Chiefs planned for Edwards-Helaire to return for the Divisional Round, so Wednesday’s news isn’t surprising. It’s noteworthy nonetheless as K.C. gears up to face the Cleveland Browns on Sunday.

Here are the other injuries and roster moves we’re monitoring Wednesday: 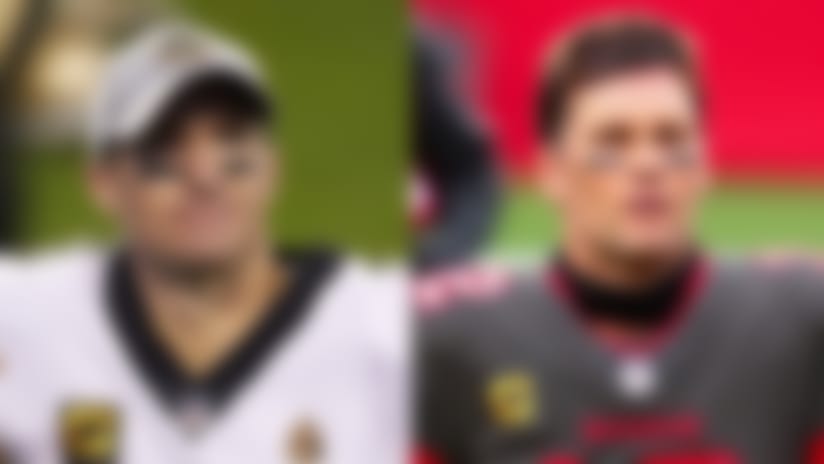 Drew Brees on facing Tom Brady: ‘That’s 85 years and a lot of football experience that’s gonna be on the field’

Sunday night could be the last time ﻿Drew Brees﻿ and ﻿Tom Brady﻿ share the field. So, it’s only fair the two have a little fun in between preparing for their highly-anticipated divisional round game. 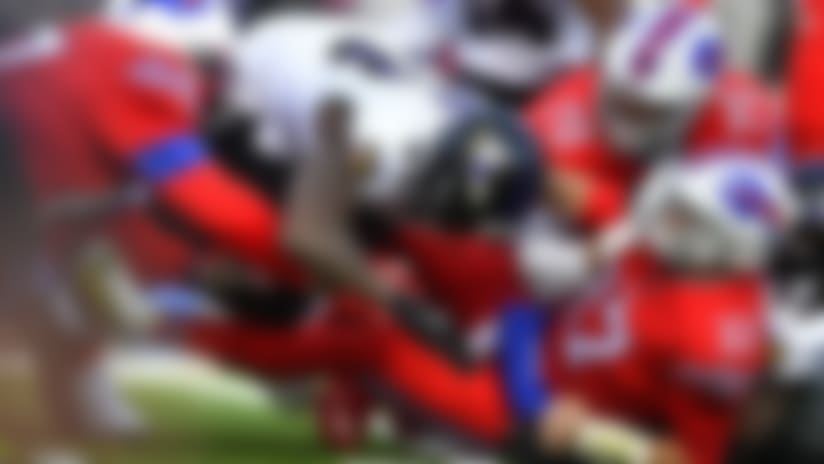 Ravens DC Don Martindale: ‘There is going to be pressure’ brought vs. Bills QB Josh Allen

Despite Josh Allen’s success against the blitz this season, as he heads into Saturday’s AFC Divisional Round matchup against the blitz-heavy Ravens, the Bills QB can expect Don Martindale’s defense to stay true to form with its pass-rushing ways. 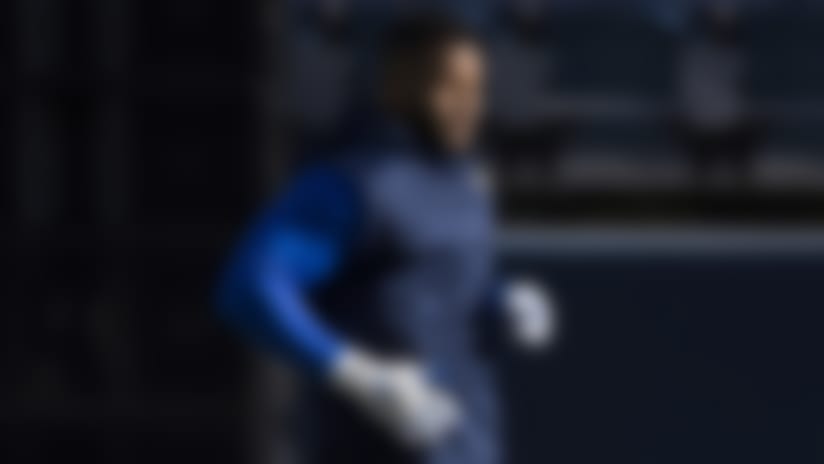 Mike Tomlin on Ben Roethlisberger: ‘It’s reasonable to assume there’s a chance he’ll be back’

Three days removed from the Steelers’ stunning wild-card loss to the Browns, coach Mike Tomlin addressed the need for change and the possibility Ben Roethlisberger returns in 2021. 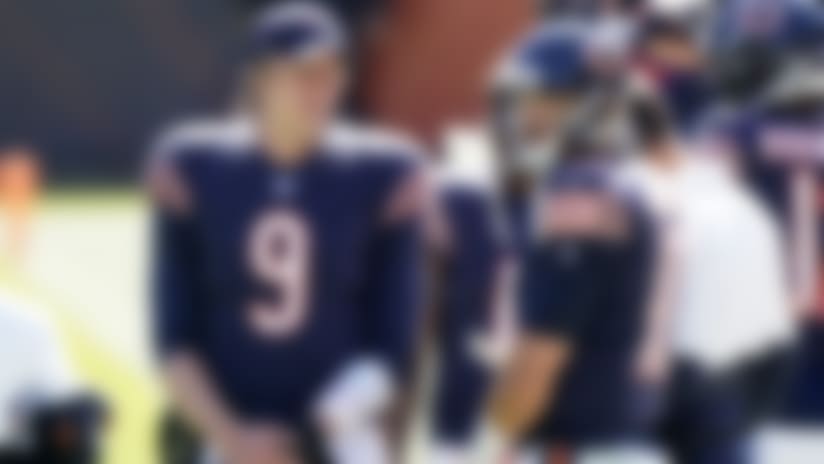 Bears GM Ryan Pace: ‘Everything is on the table’ at QB position

With Bears chairman George McCaskey bringing back Ryan Pace and Matt Nagy for another season, the GM and coach get yet another chance to figure out a solution at the QB position. 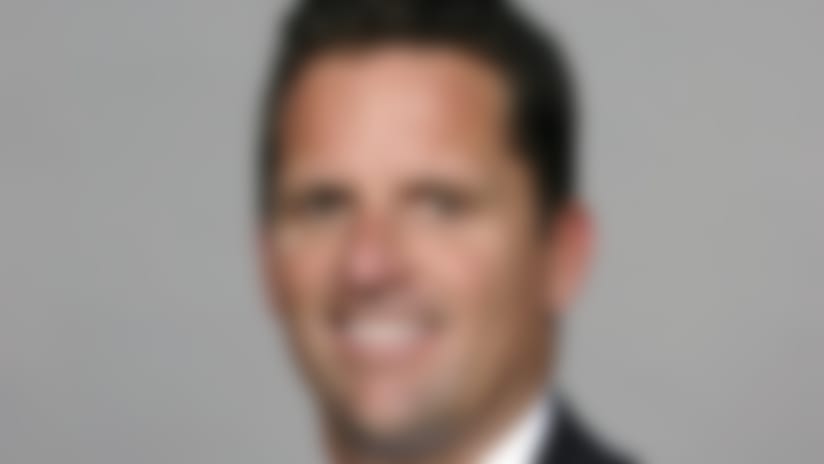 George Paton landed in Denver and he’s staying there. Paton, the longtime Vikings assistant general manager, has agreed to terms on a six-year deal to become the Broncos general manager, Ian Rapoport and Tom Pelissero report. 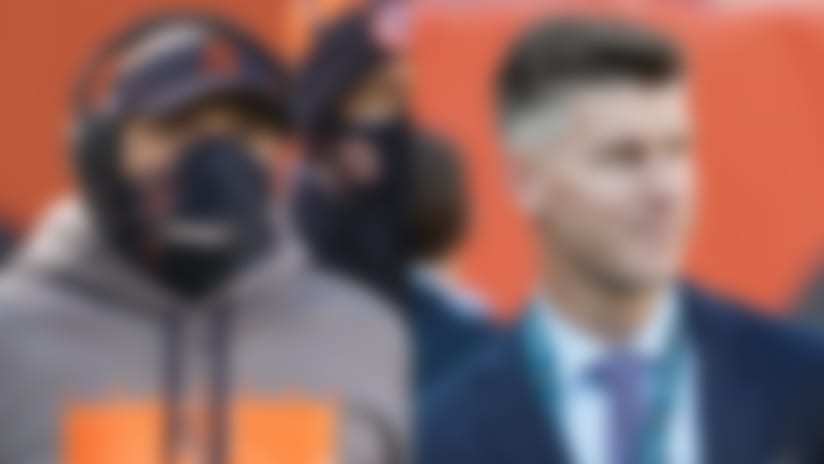 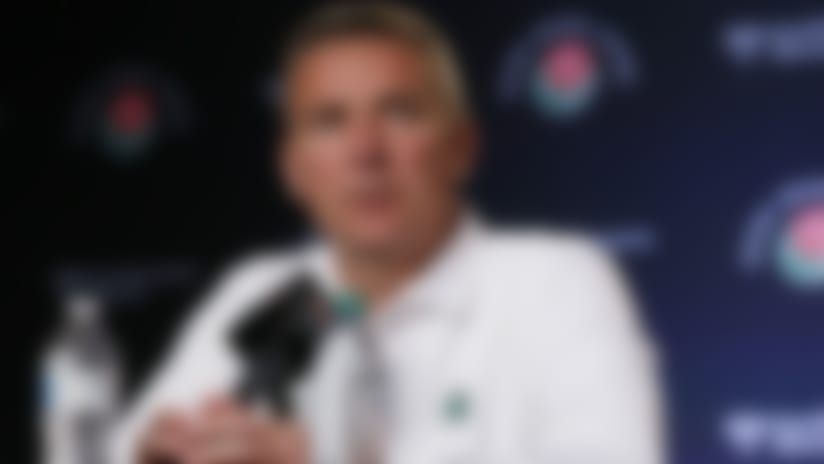 If Urban Meyer wants to coach in the NFL, he appears to have his options. The Chargers are exploring Meyer as a candidate and the two sides have spoken recently, Ian Rapoport and Mike Garafolo report. 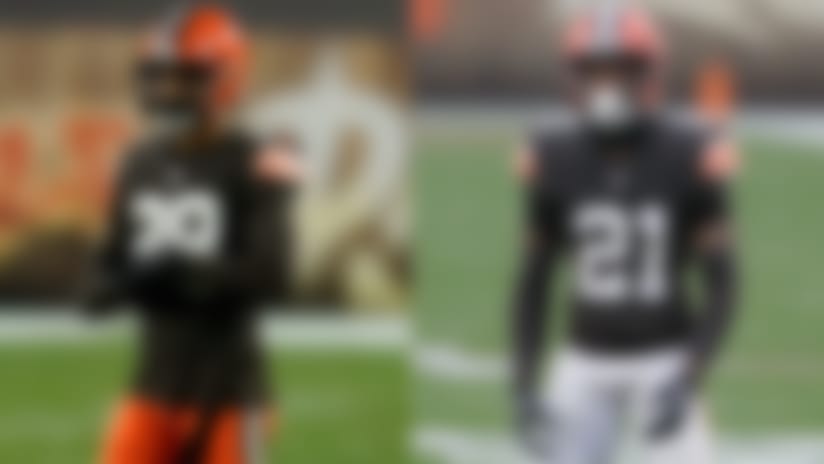 The Browns are getting reinforcements ahead of their Division Round bout against the Chiefs. CBs Denzel Ward and Kevin Johnson have been being activated from the reserve/COVID-19 list. 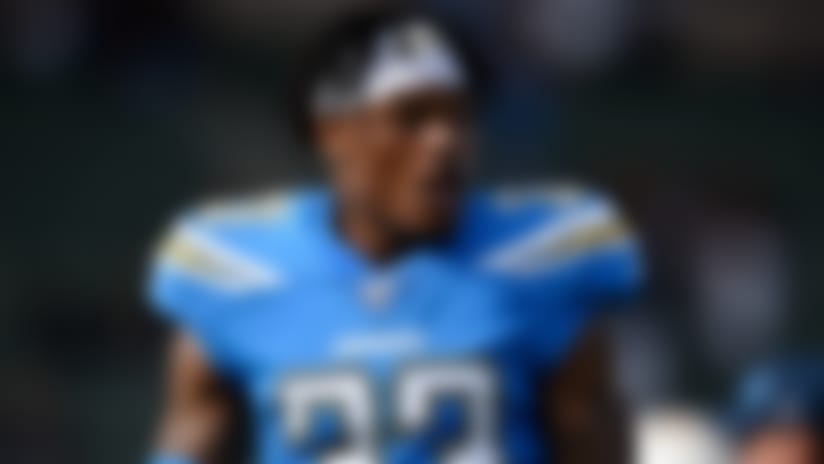 Chargers’ Derwin James ‘hungry’ for return in 2021: ‘I think I’m about to starve’

Derwin James was named a first-team All-Pro as a rookie back in 2018. Since then, the Chargers’ dynamic safety has been sideswiped by injury. He said watching his team in 2020, including rookie QB ﻿Justin Herbert﻿, makes him excited for the team’s prospects in 2021. 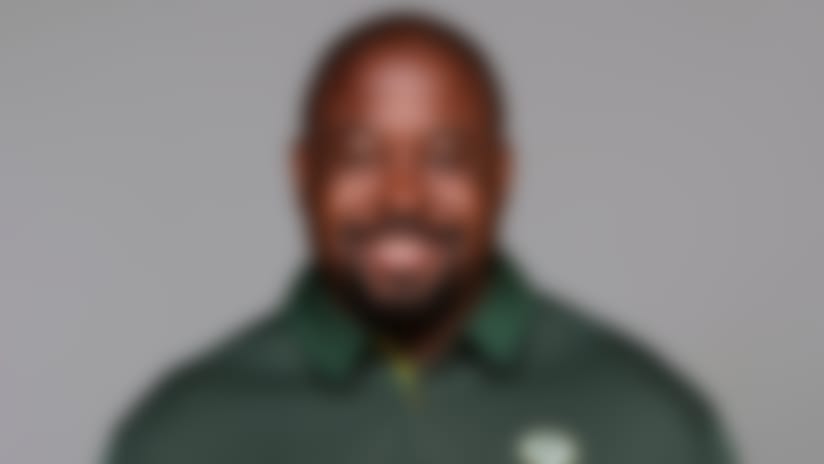