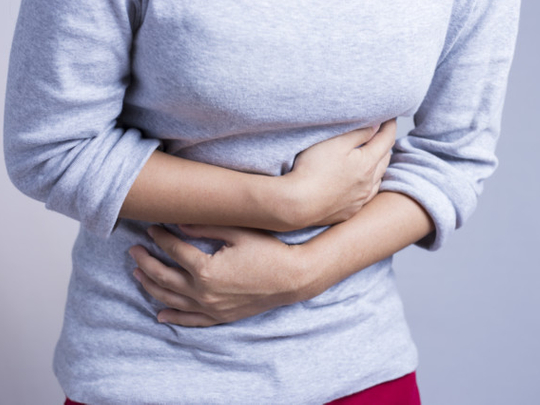 Abu Dhabi: Nearly 830 cases of food poisoning were reported across Saudi Arabia between July 1 and December 31 last year, or five exposures a day, according to the National Center for Disease Prevention and Control (Weqaya).

The number of infected cases from household outbreaks was 104, or 12.5 per cent, while the number of incidences of food poisoning among Saudis reached 740, compared to 89 among non-Saudis.

Hafar Al Batin topped the regions and governorates of the Kingdom in the number of cases with 310, accounting for 37.4 per cent of the total, followed by the Riyadh region with 147, a rate of 17.7 per cent, then Najran region with 110, at a rate of 13.2 per cent.

Riyadh topped the list of disease outbreaks with 14, the Eastern Region came second with seven outbreaks, and Qassim came third with six outbreaks, while Al Baha region did not record any.