Daily Press – We are currently unavailable in your region

In California: State lifts stay-at-home orders for all regions

Approximately 20% of Republicans say they are “less motivated” to vote in future elections based on the outcome of the 2020 election, a new Morning Consult poll finds, as President Donald Trump and his allies’ false claims of voter fraud and a “rigged” election have landed with his base of supporters—potentially to the Republican Party’s detriment in elections to come. 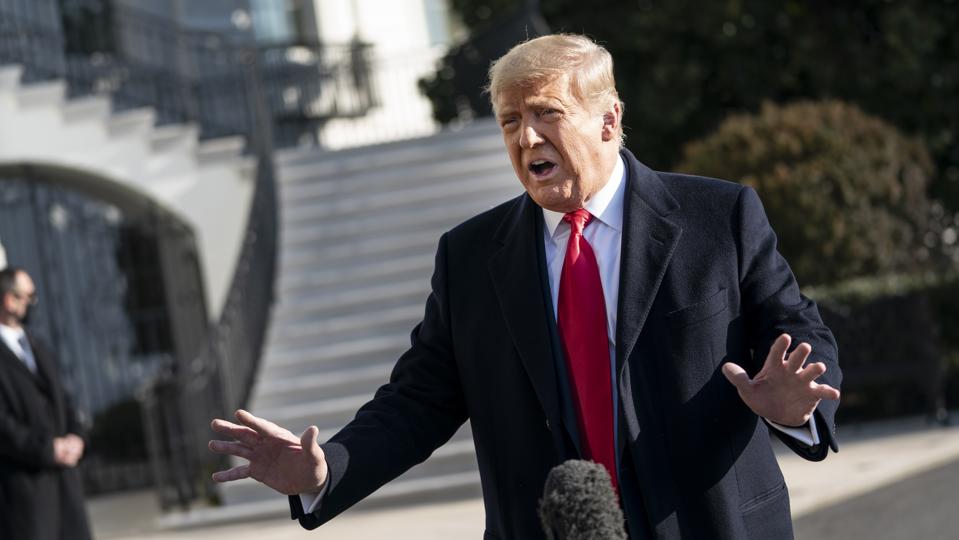 21% of Republicans are less motivated to vote in the future, while 33% are more motivated and 46% have the same motivation.

Only 5% of Democrats are less motivated to vote, by contrast, while 49% are more motivated.

21% of Independents are also less motivated to vote in future elections, and 29% are more motivated.

The poll, which was conducted among 1,995 registered voters between Jan. 8 and 10, also found only 22% of Republicans believe the 2020 election was “free and fair,” in line with other polling showing a majority of GOP voters believe Trump’s voter fraud claims.

44% of Republicans believe the recent Georgia Senate runoffs “were not free and fair”—despite the fact both Republican candidates conceded their races without contesting the results—while only 21% believe they were fairly conducted.

27% of Republicans say they trust the U.S. election system “a lot” or “some,” as compared with 79% of Democrats and 27% of Independents.

Even as GOP voters appear to distrust the election results, a majority acknowledge that President-elect Joe Biden will take office next week. 54% of Republicans either “somewhat” or “strongly” approve of Trump’s decision to acknowledge that a new administration will occupy the White House starting Jan. 20, and only 13% of Republicans still believe the election results will likely be overturned.

Trump and his allies spent the aftermath of the election refusing to concede the race and attempting to undermine the results through false allegations of voter fraud and an overwhelmingly unsuccessful legal effort to challenge the results. Trump’s attacks on the vote count provoked speculation that his attacks could decrease voter turnout in Georgia—where he heavily criticized the state’s election processes and officials—and attorneys Lin Wood and Sidney Powell overtly encouraged supporters not to vote in the runoffs because of purported voter fraud. Democrats ultimately won both major Senate races in the state by large enough margins to avoid a recount, and data shows GOP turnout was lower in a number of counties that supported Trump in November. Georgia officials have said there was no evidence of widespread voter fraud in the Senate runoffs, though Trump claimed without evidence after the election that the races were “rigged.”