Saudi Arabia in talks with vaccine companies to provide vaccines to Yemen, Africa

After Capitol riot, a call to protect veterans from disinformation

After Capitol riot, a call to protect veterans from disinformation 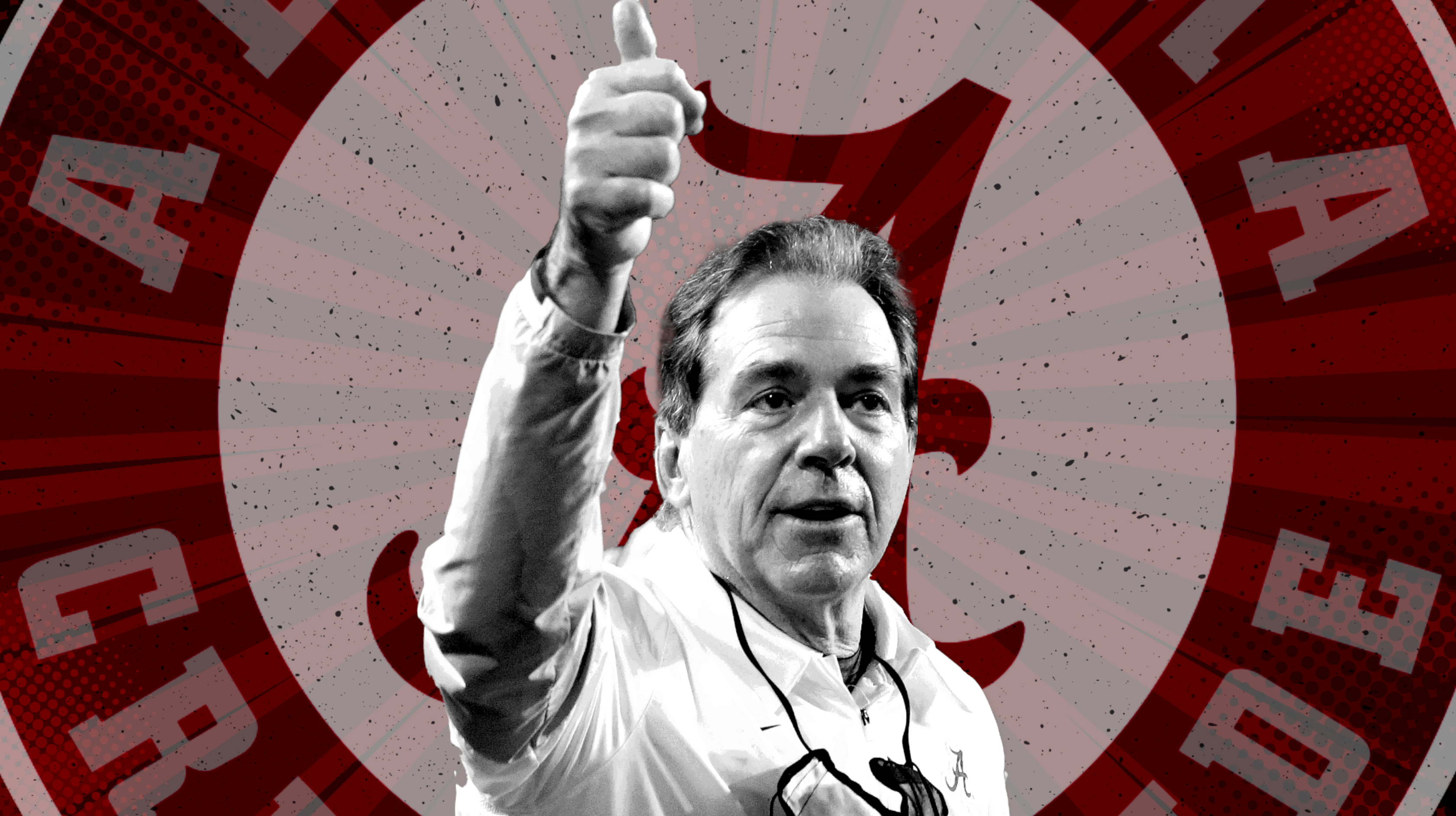 SportsPulse: Debates can be had about whether or not Devonta Smith is the greatest college receiver of all time. But as Mackenzie Salmon puts it, there’s no debate which program is now the best of all-time.

It was the seventh national title in Saban’s career, moving him past former Alabama coach Bear Bryant for the most all-time.

Smith set an SEC record for career receiving yards during a night where he caught three touchdown passes in the week after winning college football’s top individual award. Alabama’s 52 points are the most in the championship game of the playoff.

Like the script from its previous 12 victories, Alabama’s offense was again dominant after entering averaging 48.2 points per game. It scored on its first two possessions — a Najee Harris run and Mac Jones pass to Smith

Ohio State hung around into the second quarter after running back Trey Sermon left the game with a shoulder injury after a carry on the first play from scrimmage. Sermon, who had run for 524 yards in the past two games, was taken to the hospital and did not return.

In his place, Master Teague III ran for two touchdowns in the first half, the second that tied the score 14-14 was set up by a fumble by Jones that was recovered at the Alabama 19.

Then Jones and Smith took over. The Alabama quarterback and the Heisman Trophy winner repeatedly found space in the Ohio State secondary in a dizzying display that resulted in three consecutive touchdown drives after the turnover.

The Buckeyes were unable to keep up, with quarterback Justin Fields, playing less than two weeks after what his father told ESPN was a hip pointer in the Sugar Bowl semifinal, managed just 90 yards passing.

Smith would leave the game two plays into the second half, but the points kept coming. Jones hit Slade Bolden for a 5-yard touchdown late in the third quarter to push the lead to 21 and Ohio State was left with too much of a mountain to climb.

Jones finished with 464 yards passing with five touchdowns. Harris had 158 yards from scrimmage and three scores which gave him 30 touchdowns on the season, an SEC record.

It’s the third national title for Alabama in the seven seasons of the College Football Playoff, the most of any team.

Six of Saban’s championships have come during his 14 seasons with the Crimson Tide. He also won a title in 2003 with LSU. This year’s team might go down as his best. It’s only the second to finish the season unbeaten. The other was his first title team with Alabama, in 2009.

The Crimson Tide won its two playoff games by 45 points.