2021 Senior Bowl: 4 QB prospects for the Eagles to watch

Trump impeachment goes to Senate, testing his sway over GOP

Watch Live: CBS Special Report on the Articles of Impeachment against Donald Trump 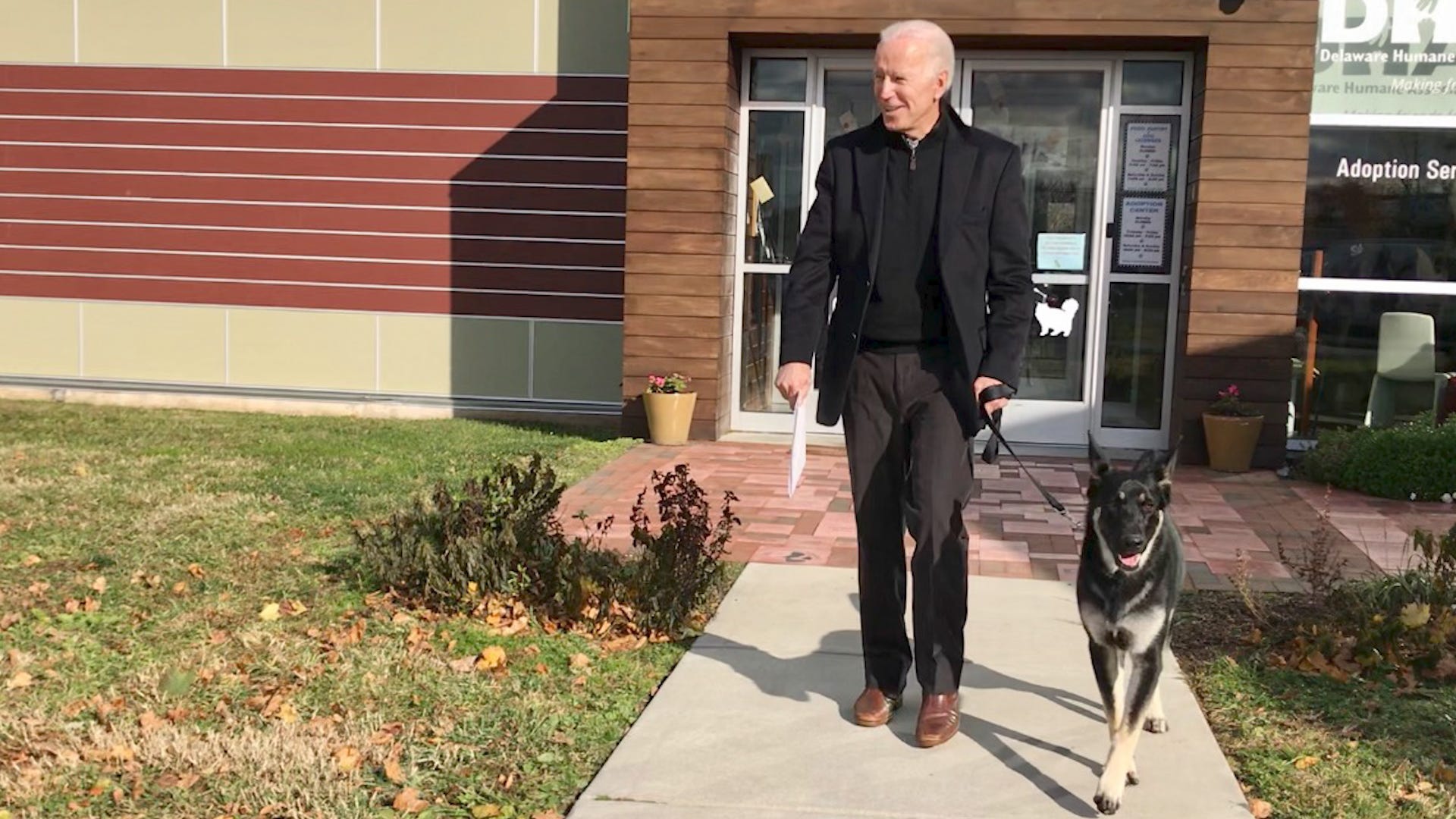 The White House is getting its first rescue dog

When President-elect Joe Biden moves into the White House, he’ll bring his German shepherd Major with him, making him the first rescue dog to live there.

President-elect Joe Biden will have to bring a divided country together when he steps into the White House.

He’s starting with the pets.

Biden and future first lady Jill Biden will bring a cat into the White House along with German shepherds Champ and Major.

“And now some breaking news,” anchor Jane Pauley announced on the “CBS Sunday Morning” Instagram page Sunday. “President-elect Joe Biden and his wife Dr. Jill Biden won’t just be bringing their German shepherds, Major and Champ, to the White House. The Bidens tell us exclusively that soon they’ll be joined by a cat.”

No specifics on the new, White House-bound feline were revealed.

The White House: Has been without dogs for four years – that’s changing with Joe Biden

The news comes as the 78-year-old president-elect slipped and twisted his ankle on Sunday, coincidentally (we think) while playing with Major.

“Out of an abundance of caution, he will be examined this afternoon by an orthopedist,” Biden’s team told reporters.

Jill Biden had already signaled the cat move during a pet portion of a pre-election Fox interview  saying, “Well, I’d love to get a cat. I love having animals around the house.”

Biden has already emerged as a pet president just by restoring the tradition of dogs back to the White House after the Trump administration went canine-free for the last four years.

The last cat to live in the White House was a black cat, India “Willie” Bush, during the George W. Bush administration. The cat was a beloved member of the Bush family for 18 years before dying in 2009.

Socks was President Bill Clinton, wife Hilary and daughter Chelsea’s famous cat during the family’s tenure in the White House. The feline even addressed the media on one occasion when placed on the lectern of the White House briefing room.

The bicolor cat was the Clinton’s only White House pet until the family adopted a chocolate Labrador named Buddy in 1997. Socks had no public comment on that adoption, but the arch back posture said it all when puppy met cat for the first time in an unsuccessful photo call.