Donald Trump Stands Up for Legal Right to Retweet a Meme

Trump signs order on principles for U.S. government AI use

Ravens hope to put COVID outbreak, losing streak behind them

Coronavirus Vaccine in New York: What to Know

Virgin Airlines boss Richard Branson once said, “Say yes, then learn how to do it later,” and it looks like his one-time airline rival Donald Trump lives by that motto.

If you thought the US president’s sudden interest in politics was random, his past pattern of business ventures shows that the saying “fake it ’til you make it” doesn’t exactly always work.

Here are six of Trump’s failed business ventures before he found fame on The Apprentice and nabbed the most important seat at the White House.

Casinos
Trump had his name plastered on four properties in New Jersey’s casino resort area, in Atlantic City, between the 80s and 2010s: Trump Taj Mahal, Trump Marina (originally Trump’s Castle), Trump Plaza, and Trump’s World Fair at Trump Plaza. Trump didn’t generate enough money to repay the US$47.3 million interest on the US$675 million in financing for the Trump Taj Mahal. By 1991, he filed for bankruptcy for the property with US$3 billion debt, and by 1992 he filed bankruptcy a total of three times for his properties in the area. He stepped down from his role as CEO of Trump Entertainment Resorts in 2004.

READ:  Christiano Ronaldo crashes his Ferrari into a tunnel and survives 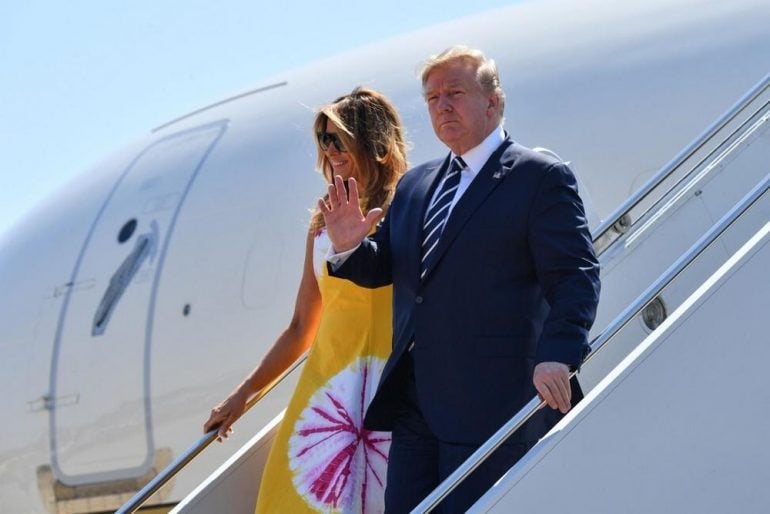 President Donald Trump flanked by his wife Melania arriving in France in 2019. Photo: Agence France-Presse
Airlines
From 1989 to 1992, Donald Trump operated the Trump Shuttle commuter airline between New York City, Washington and Boston. For the US$365 million venture, he took over Eastern Air Lines’ hourly service to the US east coast cities, originally called Eastern Air Lines Shuttle, and rebranded 17 Boeing 727s by slapping his last name on the aircraft and decking them out with maple veneer, faux marble, leather seats and plush carpets.

However, Trump failed to earn enough from the luxury airline and defaulted on a US$1.1 million loan repayment. In the end he gave the company up in a Shuttle Inc merger deal. 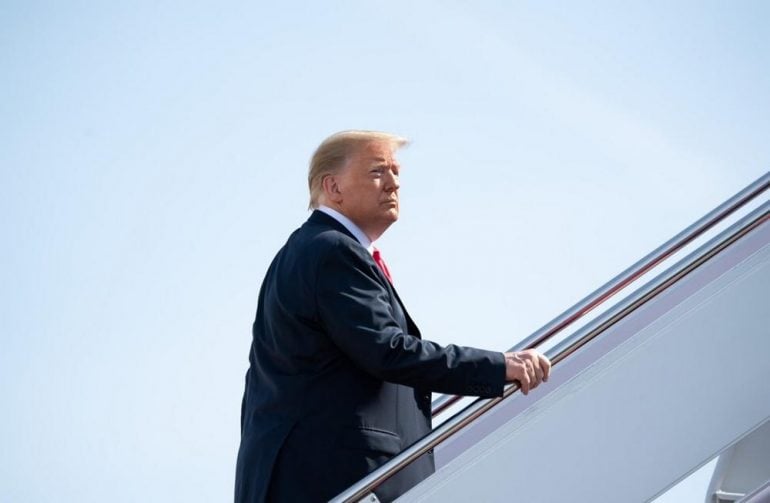 Trump boards an Air Force One in Maryland in 2020. Photo: Agence France-Presse
Travel websites
Jet-setter Trump’s travel ventures didn’t end in the 90s. You may not have heard of GoTrump.com, but you probably know of Travelocity, which powered Trump’s travel search engine. The site, which offered to show visitors the best deals on hotels and flights, shut down only a year after its 2006 launch. 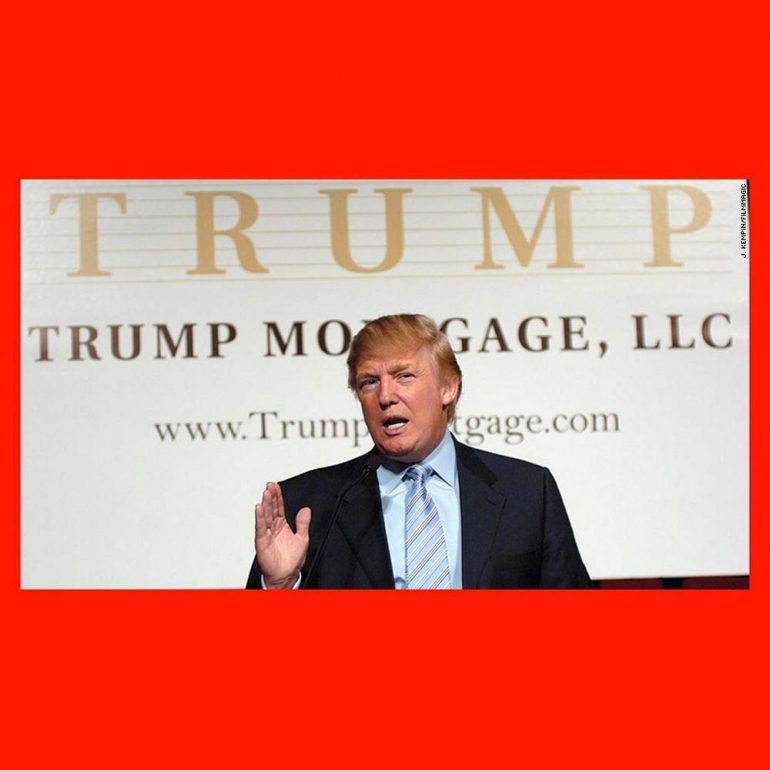 Via Instagram / @paulcournet
Mortgages
Returning to the Trump family’s original claim to fame, real estate, Trump launched Trump Mortgage in 2006 with high hopes. However, because of the looming financial crisis and the poor choice of hiring a president and CEO who had exaggerated his professional credentials, Trump Mortgage flopped in little over a year.

Education
Established in 2005, Trump University was a real-estate training programme that promised students access to Trump’s secrets to success. However, attendees who paid as much as US$34,995 complained that they didn’t get the insider help that was advertised and that they were subjected to aggressive upselling by staff. Trump became the subject of multiple lawsuits alleging he defrauded students with his education programme. This prompted the name change to The Trump Entrepreneur Initiative and the eventual closure of the company in 2010.

Steaks
In 2007, Trump launched Trump Steaks with the tagline “the world’s greatest steaks”, selling the meat from Georgia company Buckhead Beef Atlanta via gadget store The Sharper Image and TV network QVC. However, the steaks were taken off the shelves due to low sales after two months.

READ:  Take a look inside Cristiano Ronaldo’s $1.6 Million Spanish Villa that comes with an infinity pool and cinema room

Note: This story was originally published on SCMP and has been republished on this website.