Donald Trump Alleges More Than 1.1M American Votes Were ‘Created out of Thin Air’ and Social Media Sounds Off

The Kraken: What is it and why has Trump’s ex-lawyer released it?

Sohn: Donald Trump’s lies were all lies. It’s about fear. 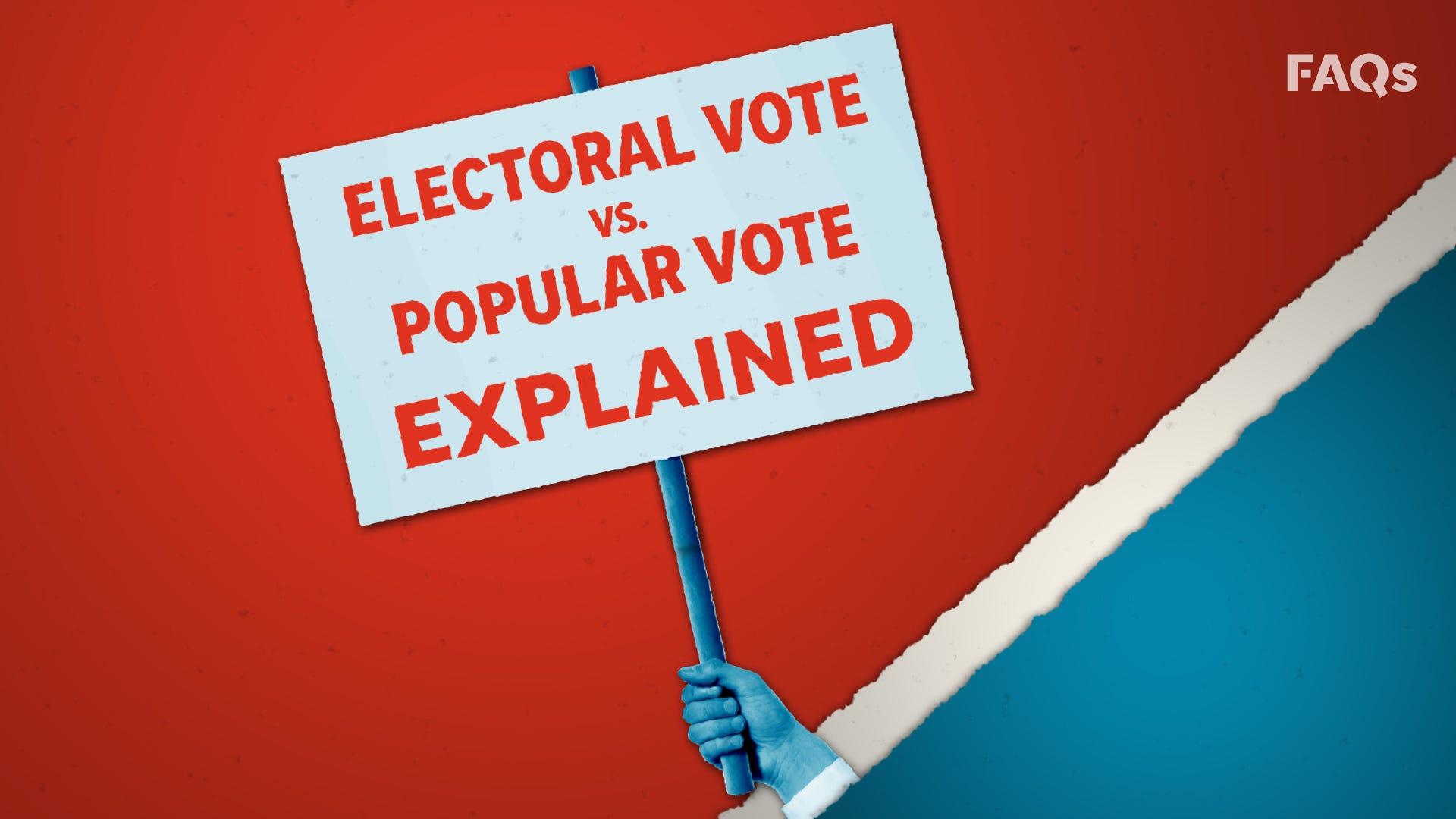 The claim: Joe Biden underperformed Hillary Clinton in every major metro area except four in swing states run by Democrats, where the vote exceeded the number of registered voters

As states work to certify their vote counts, some are still searching for ways that President-elect Joe Biden’s win might not be legitimate. Claims that vote counts could not be accurate due to the sheer number of votes Biden received are circulating online.

“Biden underperformed Hillary Clinton in every major metro area around the country, save for Milwaukee, Detroit, Atlanta and Philadelphia … in these big cities in swing states run by Democrats … the vote even exceeded the number of registered voters,” the tweet reads.

The Gateway Pundit story is based on an article in conservative publication Townhall.

Erika Haas, a spokesperson for Townhall Media, told USA TODAY its story “jumped the gun” and has since been corrected.

Neither social media user who shared the screenshot nor Gateway Pundit responded to USA TODAY’s request for comment.

USA TODAY aggregated official 2016 voting data and unofficial 2020 voting data from the country’s 10 largest cities — or the counties in which they’re located, if data by city was not available — plus Detroit, Milwaukee and Fulton County, where Atlanta is located. Biden received more votes than Clinton in 10 of those 13 locations. All data was aggregated Nov. 18.

According to unofficial counts, Biden outperformed Clinton in:

He also outperformed the 2016 presidential candidate in the counties that include:

The three cities where Biden appears to have underperformed Clinton are New York, Los Angeles and Detroit, one of the cities in which the post lists Biden as allegedly overperforming.

It’s worth noting, though, that two of those states are still counting ballots. The New York Times reported that New York state could have roughly 2 million ballots left to count. In Los Angeles County, roughly 66,245 ballots remained to be counted as of Nov. 17, the last time the county updated the Secretary of State. It’s too early to determine whether Clinton truly outperformed Biden in those locations.

National Review, a conservative magazine, reached the same conclusion. It analyzed the 36 largest cities where Biden beat Trump by at least 10,000 votes, as measured by countywide votes, excluding California and New York because the states are “counting votes so slowly” they could not yet be compared.

National Review cited data from uselectionatlas.org, which aggregates official election results, and determined that Biden improved his margin of victory compared to Clinton in 31 of 36 urban counties.

“If you are still looking for proof that Joe Biden did not legitimately win the 2020 election, nearly two weeks after Election Day, you will need to do better than this,” National Review wrote.

Who runs those states?

And, the swing states referenced in the post are not all run by Democrats.

Wisconsin, Michigan and Pennsylvania have Democrat governors, but Republican state legislatures, according to Ballotpedia.

Georgia has a Republican governor and state legislature.

There’s no evidence that swing states had more than 100% voter turnout.

More: Fact check: States don’t have more than 100% voter turnout in an election

A search of key states’ reported registration data found that swing states’ voter turnout did not exceed registration. World Population Review updated its data Nov. 4, which approximately mirrors each state’s actual registration totals, USA TODAY reported. It is unclear from where the table’s creators pulled the projected vote totals, which are higher than several states’ Nov. 6 reports of ballots cast.

A Georgia county was thrust into the spotlight for similar accusations, but USA TODAY determined the discrepancy in votes were not due to extra votes but rather a number of ballots being printed twice, in English and Spanish, for language minority groups. The bilingual ballots are required under law.

We rate the claim that Biden underperformed Hillary Clinton in the country’s major metro areas as FALSE because it was not supported by our research. The claims that the four swing states listed are led by Democrats and that votes exceeded the number of voters registered in those states are also false.

Thank you for supporting our journalism. You can subscribe to our print edition, ad-free app or electronic newspaper replica here.

Our fact check work is supported in part by a grant from Facebook.

This fact check is available at IFCN’s 2020 US Elections FactChat #Chatbot on WhatsApp. Click here, for more.