No Hamilton as F1 faces new challenge in Bahrain

How Recent Events Have Heightened Tension Between Iran And Other Nations

Gordon Hayward explains why he left playoff-contending Celtics for Charlotte 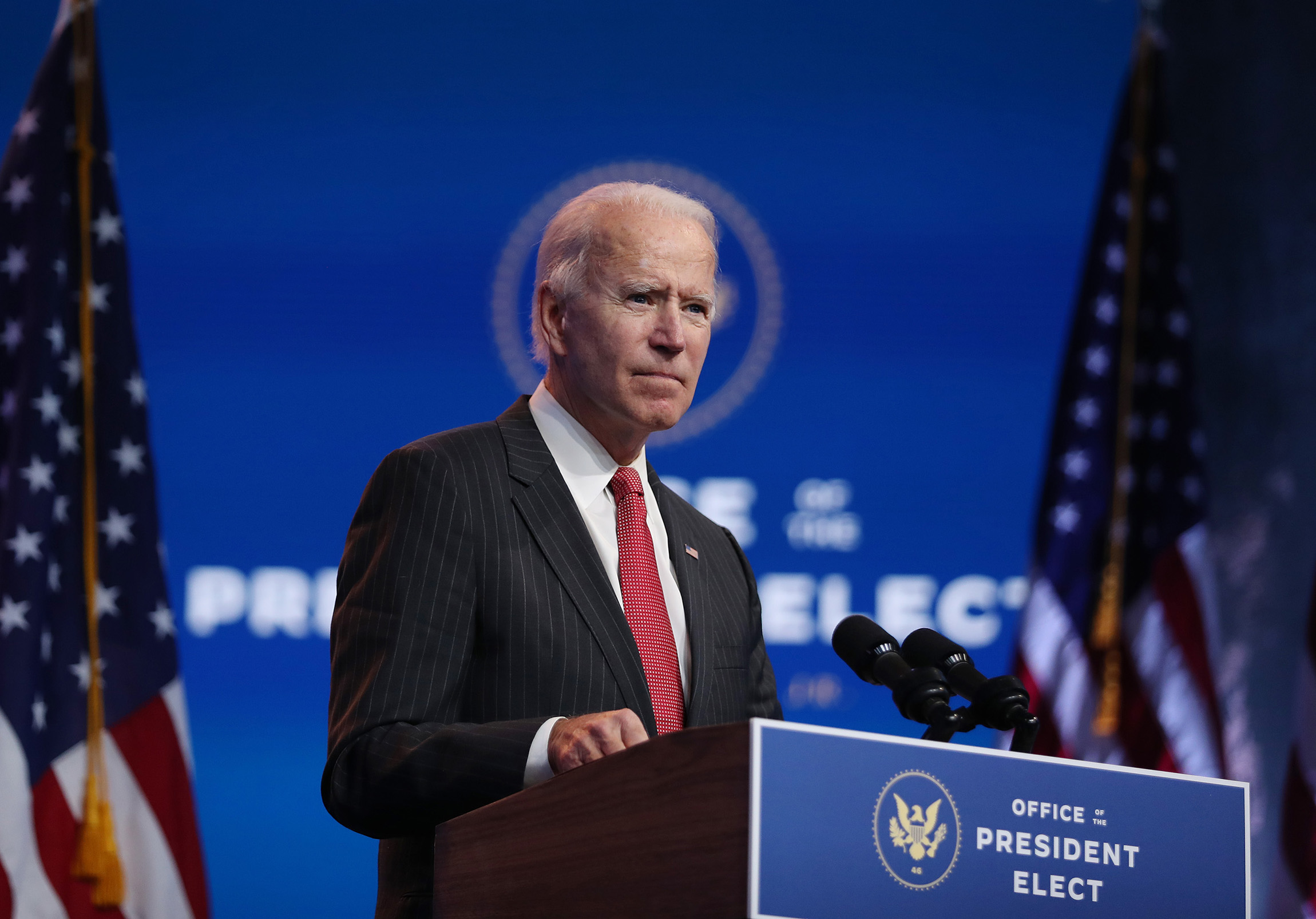 President-elect Joe Biden has expedited the selection of his Cabinet and is planning to make the first of several key announcements next week, an official said, as part of a concerted effort to show that he is moving forward despite President Trump’s increasingly brazen attempts to sabotage the election.

Today, Biden said he has settled on his choice for Treasury secretary, but officials said he’s also reached a decision – or on the cusp of doing so – on other critical Cabinet posts, a few of which are expected to be announced before Thanksgiving. Monday and Tuesday are being eyed as tentative days for the first introductions of members of Biden’s Cabinet, an official said, with others coming later.

Lael Brainard, a member of the Board of Governors of the Federal Reserve, is seen as the top contender to lead the Treasury Department. If selected, she would become the first woman Treasury secretary, a move that would help Biden to start to deliver on his pledge to name a diverse Cabinet. But three officials close to the Biden transition declined to say whether Brainard was the final choice, saying it is a closely-held decision that Biden would likely reveal right after Thanksgiving.

But Biden could announce his choice for Secretary of State as soon as next week, officials said, along with another Cabinet post.

While Biden is well-known for his deliberate and often slow decision-making, particularly on personnel matters, the timeline of some Cabinet decisions is being accelerated because of a desire to move quickly to form a new government in the wake of Trump’s intransigence about the election. Biden had talked with his advisers about taking a far slower approach, including waiting for the outcome of the Georgia Senate run-offs that will determine control of the Senate, but Trump’s actions have motivated Biden to move without delay.

“There is a desire to convey that we are governing, operating and up and running,” an official close to the transition said, explaining the urgency facing Biden’s team in the wake of Trump’s antics.

It’s been only a week since Ron Klain was named White House chief of staff, but that decision jumpstarted movement inside the Biden team. And Jeff Zients, a co-chair of the transition, has been working for months on a variety of options for Biden to make about top personnel decisions.

Biden has been interviewing prospective Cabinet members virtually, with one or two exceptions, officials said, as serious steps are being taken to safeguard his health in light of the surging cases of coronavirus.

In an interview on The Situation Room on Thursday night, Klain said that more White House staff announcements would be made on Friday. Those posts are expected to be for the Office of Legislative Affairs and the Presidential Personnel Office, CNN has learned, in addition to White House social secretary.

Sen. Tammy Duckworth, a Democrat from Illinois, is under consideration to lead the Department of Defense, officials said, a decision that would be historic. Not only is Duckworth a decorated veteran, but also would be the first woman to serve as Defense secretary. Michèle Flournoy, who served in key defense roles in the Clinton and Obama administrations, is also a leading contender for the post.

“This is all expedited more than we thought it would be,” an official said, noting that Biden was projected as the winner less than two weeks ago.