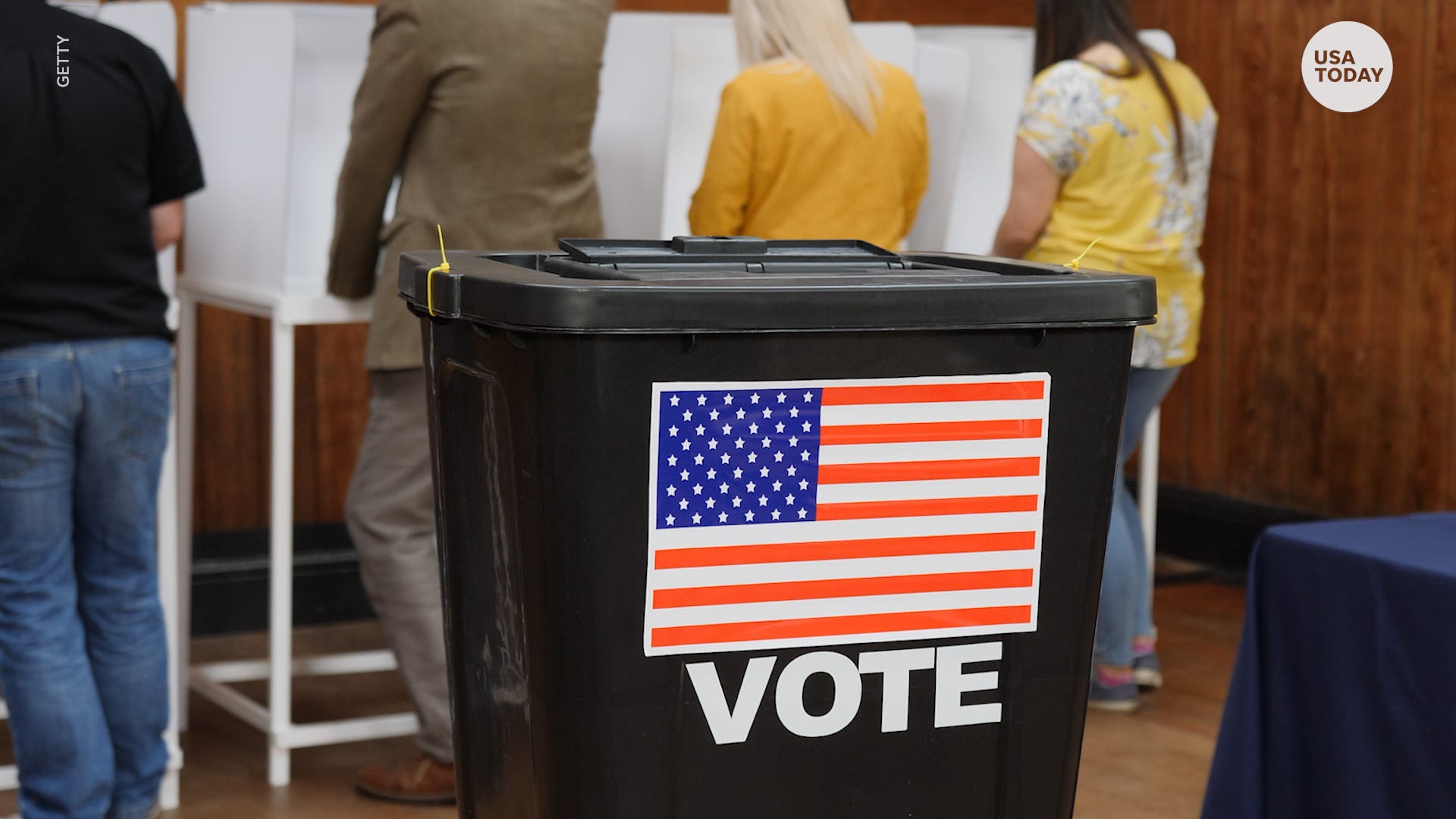 How Americans feel about the election process – States of America

Polls reveal whether Americans feel their vote is truly being counted as candidates make a last-minute sprint to get votes.

Early voting has surged to unprecedented levels in the 2020 election, especially in Texas where the number of early votes has already surpassed the total number of ballots cast four years ago.

According to the Texas Secretary of State office, 8,969,226 out of 15,101,087 registered voters cast ballots in the entire 2016 general election.  The official vote count in Texas through Thursday is already at 9,009,850 – with a full day of early voting and Election Day left to go.

Out of those votes, 8,062,615 were cast at in-person early voting sites and 947,235 were mailed in. The COVID-19 pandemic has driven an expansion of absentee ballots and vote-by-mail across the U.S. to help voters avoid the risk of potential exposure to the virus. Democratic activists who sought to extend early voting because of the pandemic successfully fought in court to add another week to the earlier voting window, which has helped boost the early numbers.

Voters in Texas do not register by party, so the early returns don’t indicate whether the high numbers favor either Democrats or Republicans. Polling indicates a very tight race in the Lone Star State, which Trump won four years ago by nine percentage points. Democrats have long hoped to flip the country’s second-most populous state, where Republicans have won every statewide race since 1994.

Though the total number of votes cast in Texas has passed that of four years ago, the 53% of registered voters who have turned out so far is less than the 59% turnout in 2016. That is because there are more than 1.8 million additional registered voters in the state than in the previous presidential election.

Texas is the first state to surpass its 2016 totals in early voting alone, but voters across the nation are casting ballots ahead of Election Day at rates far above previous elections. Nationally, nearly 84 million ballots have already been cast, which is about 61% of the entire vote total from 2016, according to the U.S. Elections Project.