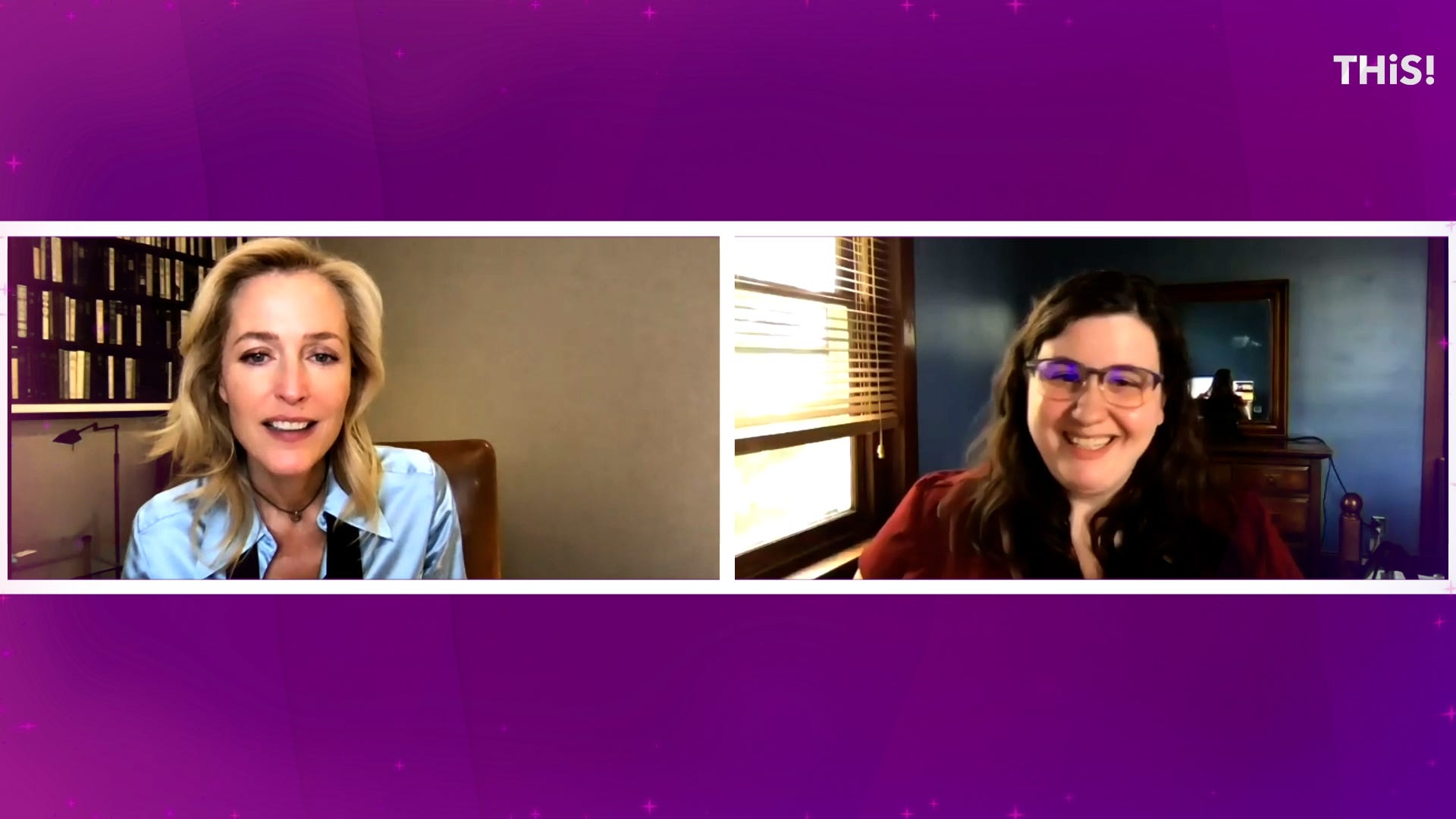 Gillian Anderson and Emma Corrin chat with USA TODAY’s Kelly Lawler about their roles on the upcoming season of Netflix’s “The Crown.”

The price to binge watch Netflix is going up.

The most popular plan, which lets subscribers watch in high-def on two screens at the same time, has increased by $1 to $13.99, up from $12.99 monthly, for new subscribers. As in the past, current subscribers will see their monthly bill increase, too in the coming weeks.

The premium plan ($15.99), which lets you watch up to four screens with Ultra HD, will now cost $17.99. The lowest priced plan of $8.99 for one standard-def stream remains the same price.

“Current members will be notified through email and will also receive a notification within the app 30 days ahead of their price increase,” Netflix said in a statement sent to USA TODAY. “Timing will be based on the specific member’s billing cycle and will be rolled out over the course of the next two months.”

The U.S. price increase “does not influence or indicate a global price change,” a Netflix spokesperson told The Verge. “As always we offer a range of plans so that people can pick a price that works best for their budget.”

Netflix shares were up about 4% after the price increase was announced.

Upcoming programs on Netflix include Season 4 of “The Crown,” on Nov. 15, the film “Hillbilly Elegy,” starring Amy Adams and Glenn Close (Nov. 24), and “Selena,” about the life of the late Tejano singer Selena Quintanilla-Perez (Dec. 4).

“We understand people have more entertainment choices than ever and we’re committed to delivering an even better experience for our members,” Netflix’s statement to USA TODAY. “We’re updating our prices so that we can continue to offer more variety of TV shows and films – in addition to our great fall line up. As always we offer a range of plans so that people can pick a price that works best for their budget.”