Secret Service agents, intelligence briefings and $200k a year for life: Trump’s perks as an ex-president 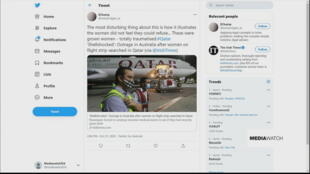 After a newborn baby was found abandoned at the Doha International Airport, 13 Australian women had to undergo a “genital examination” before boarding their flight from Doha to Sydney. The newborn is still unidentified, according to the Hamad International Airport. In other news, Lebanon has its own version of “Lady Liberty”: a new statue has been unveiled, made of glass, metals and debris from the Beirut port explosion. Finally, Kazakhstan capitalizes on Borat’s sequel and creates a “Very nice!” tourism ad from the character’s catchphrase. 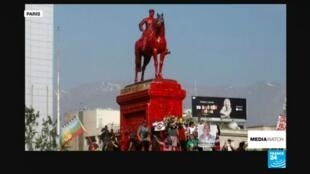 Chile’s national monument at the epicentre of protests 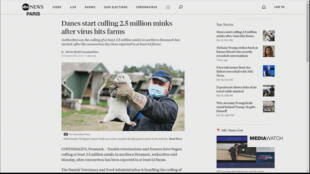 Culling of more than one million minks starts in Denmark 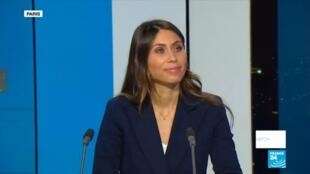 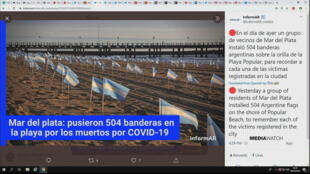