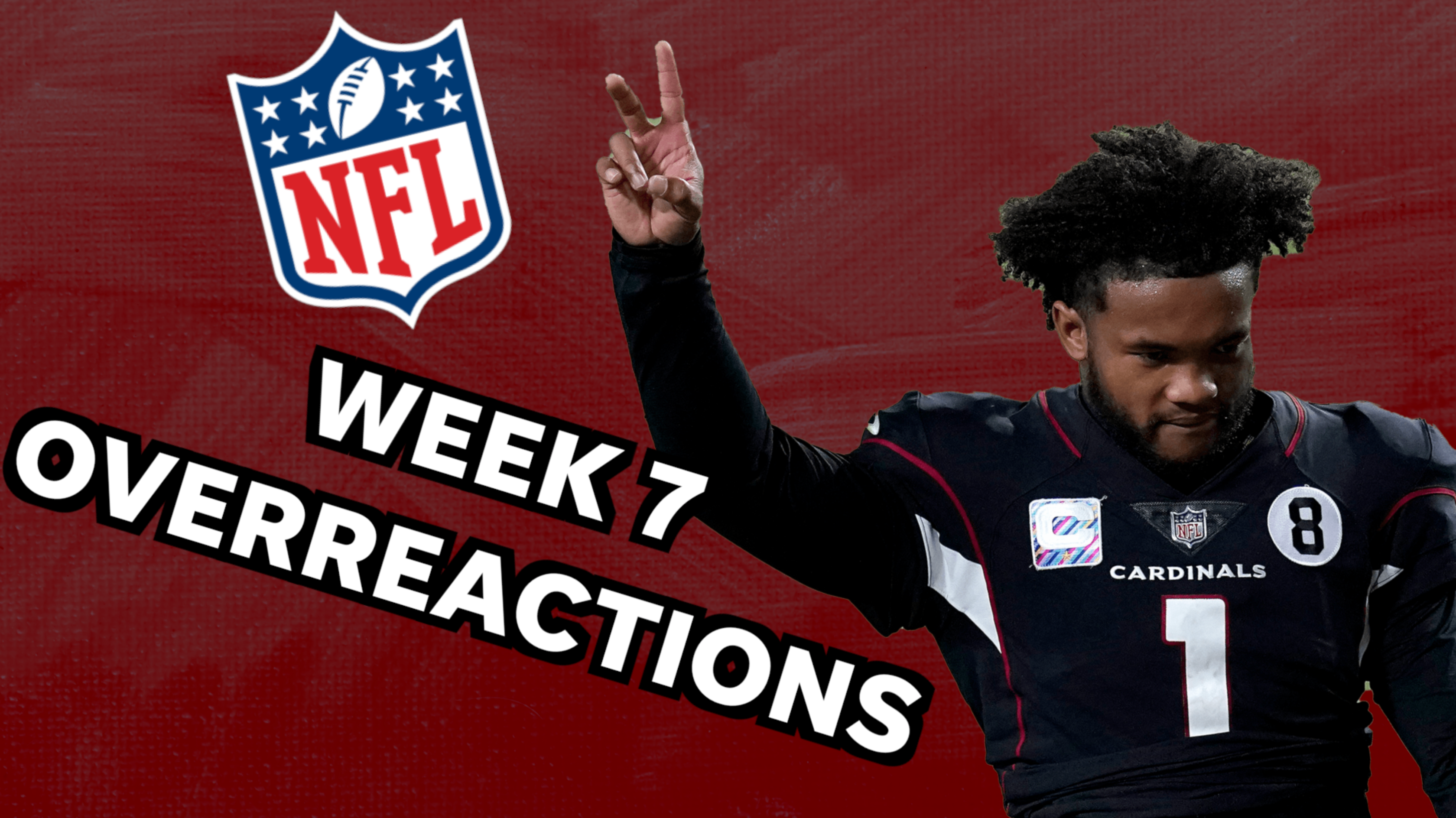 SportsPulse: The Kliff and Klyer experiment got their first signature victory against Seattle in an instant classic. Mackenzie Salmon overreact to the biggest storylines from Week 7 in the NFL.

Nolan wasn’t talking about the Cowboys’ 25-3 loss at Washington, their 2-5 record or the league-worst 34.7 points per game his defense has allowed.

Rather, Nolan needed to stop the burn.

“I’ve got something in my eye,” he said. “Just had some Tabasco on my finger and it went in my eye.”

Nolan excused himself for 2 minutes and 30 seconds before questions in his weekly news conference resumed.

Upon return, Nolan explained his defense’s struggles with gap integrity that have yielded more than 200 rushing yards three of the last four games. Nolan explained the discipline and division of responsibility he thinks his flailing unit must employ to clog the big plays they have consistently allowed. Friday, Nolan had lamented 80- and 69-yard touchdowns ceded to Arizona in a 38-10 loss. This time, Nolan also addressed Washington receiver Terry McLaurin burning rookie cornerback Trevon Diggs for a 52-yard touchdown in the second quarter. Diggs admitted afterward he was “lazy” with his eyes.

“I think Trevon’s yesterday was strictly his eyes. His eyes got him in trouble,” said Nolan. “He’s looking inside, he stopped his feet and then the guy went right by him. The guy didn’t even stutter, he was just running vertical. I thought in the game that he kind of gave him a stutter or something to get him to stop, but he didn’t. Trevon’s eyes were just bad on that play.

“If you don’t have good eyes, you can get in trouble in this game real quick – no matter what position you play.”

Nolan, mere minutes removed from the Tabasco fiasco, could relate.

He did not share what he was eating just after 5 p.m. Monday evening but did confirm he was on the mend.

“My eye feels a lot better right now,” Nolan said, “but it was burning.”