China’s borders will likely remain shut for months, but some may be wary of visiting after they reopen

How Will Brazil Navigate the US-China Rivalry? 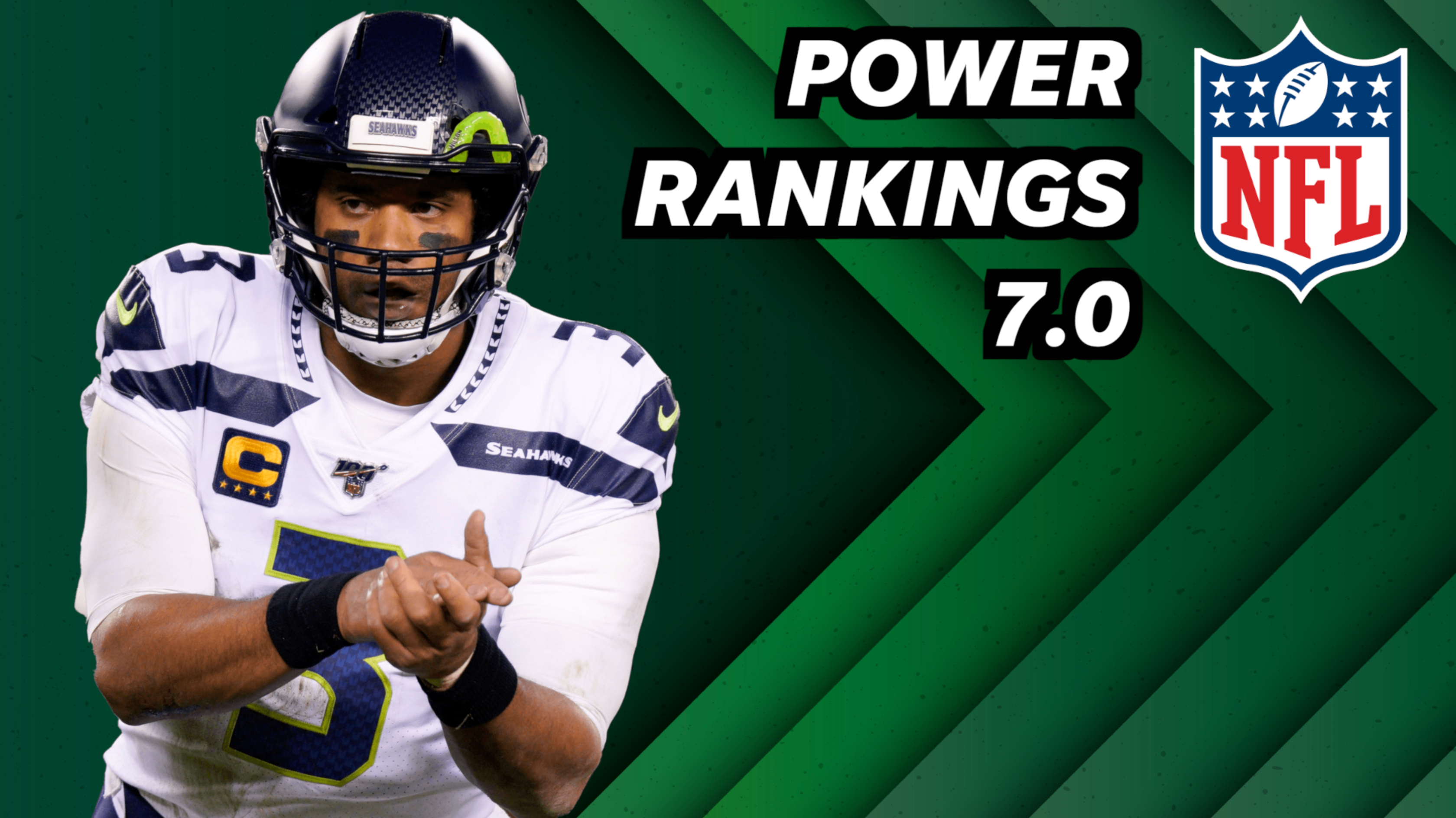 NFL power rankings 7.0: Cowboys come crashing down and there’s a new number one

SportsPulse: The Cowboys are currently a bottom five team and we have a new number one after the Green Bay Packers got throttled by Tampa Bay. Mackenzie Salmon reveals our biggest risers and fallers in this week’s power rankings.

McCarthy addressed the negativity with his 2-4 team Wednesday morning before practice.

“The anonymous is something I think we all don’t want to recognize,” McCarthy said. “But I’ll just say this: Any time, especially this year of all years, being our first year together, I think it is important to recognize anything and everything for a teachable moment.

“So any time I have a chance to teach and make it clear what our expectation is, always moving that needle toward winning, that’s my approach.”

McCarthy reiterated Tuesday night the role of teaching in his job duties. Coaches need to teach and demand, he said. Players need to prepare and perform.

Neither group has met their job description to the team’s liking through six weeks. He understands, and shares, in the frustration as the team boasts a league-worst minus-12 turnover ratio (the next-closest team is minus-7), allows a league-worst 36.3 points per game and reaches a double-digit list of starters lost to injury. Coaches and players have also acknowledged growing pains as they transition from a defensive scheme that emphasized speed and simplicity to first-year coordinator Mike Nolan’s system that intends to present more complex and game-specific assignments.

The balance leaves a fine line to toe.

“It’s part of the checks and balances process that all the head coaches are going through this year, especially the first-year head coaches,” McCarthy said. “I would say, ‘Should we have simplified sooner?’ Frankly, I think we did it after the second game. I don’t have a problem with where we are as far as what we’re asking our guys to do.

“But I’m also not naive or ignorant to the fact that you have to coach today’s athlete, I don’t want to say differently, but you have to coach today’s athlete to make sure that they’re successful. So we’re just not going to run a scheme just because that’s the one we like. Our job is to make sure that we’re putting players in position to be successful.”

McCarthy’s message this week: Coaches and players each need to be more accountable. And if they have a complaint to address, “handle things as men.”

“I mean, if you do have something to say publicly, I think it’s important to say to the individual, particularly in a group dynamic setting,” McCarthy said. “Especially in the game of football. Especially the Dallas Cowboys.”

Veteran linebacker Sean Lee said McCarthy faced the report “head on.” Lee said McCarthy has an open door for players to discuss concerns with him, even if the coach doesn’t always agree. Lee cautioned against fully believing a report with comments from unnamed parties.

“The first thing I think with anonymous sources, you never really can take them serious,” said Lee, who returned to practice in a limited fashion Wednesday for the first time since September core muscle surgery. “First, they don’t put their name on it. Second, you don’t know if the person’s in the room, or not in the room. Maybe they were. Maybe they’re not now. Sometimes you don’t know if it’s through a secondhand source. Maybe it is a player, but maybe it’s coming through an agent. You just can’t speculate. So you have to just say: Listen, the consensus in our locker room, with our defense right now, is that we all need to work hard. We all need to improve. There’s no pointing fingers. The only way out of this is to keep faith in each other.

“Somebody won’t put their name on it? So be it. But we know the group. We’re sticking together. We know we need to improve, and we’re going to continue to stick together and do that.”

Lee added that he believes the discontent was “squashed” after McCarthy addressed it Wednesday to refocus the team.

“Conflict is not an issue for him,” Lee said of McCarthy.

Conflict or not, this Cowboys team is ripe with issues. Dallas’ offensive line has struggled to protect first quarterback Dak Prescott and now, with Prescott’s season-ending ankle surgery, Andy Dalton. Elliott fumbled on consecutive series in Monday’s 38-10 loss to the Cardinals, while Dalton threw two interceptions and escaped near misses with seven total deflections. Arizona scored 24 points off Cowboys turnovers. Dallas failed to score a touchdown before the last 3 minutes of the game.

When asked Tuesday if he saw improvement in any area of his team through six weeks, McCarthy did not find one to acknowledge.

“Have we improved?” he reiterated the question. “From an analytical standpoint, if I look at trendlines in the things we focus on and the four key areas that I focus on, no. Our trendline is not pointing in the right direction.”

Elliott said it’s now time to look inward. The three-time Pro Bowl back addressed the locker room after the Monday night loss, telling them “how terrible” he felt.

“I’m supposed to be a guy this team and this offense can rely on,” Elliott said, adding “this one’s on me.”

He promised to correct his ball security challenges (five fumbles, four lost). Then Elliott spent Monday and Tuesday watching cutups of every play he’s fumbled on since high school.

McCarthy hopes members across the organization will take that message of accountability. Elliott is directing disgruntled teammates to do the same.

“We need to keep that type of stuff in house,” he said of criticism. “Everyone in this building needs to take a look in the mirror and figure out what they could doing to help this team win.

“Just everyone look in the mirror and fix that and we will all be better.”

If you enjoy talking football, we have the perfect spot for you. Join our Facebook Group, The Ruling Off the Field, to engage in friendly debate and conversation with fellow football fans and our NFL insiders. Do the right thing, sign up now!