The U.S. added 47,643 new coronavirus cases Friday, the largest daily increase in a week, according to data compiled by Johns Hopkins University. Globally, nearly 320,000 cases were reported, bringing the total close to 28.5 million.

Schools: In New York, the teachers union said adequate protective gear and testing and cleaning practices were still not in place.

“We understand what we’re responsible for,” Michael Mulgrew, president of the United Federation of Teachers, said Friday in a YouTube video for members, laying out the message he was delivering to city officials. “But we also know what you’re responsible for. And if you can’t make that happen before the children come into schools, then we’re not going to let you open the schools.” 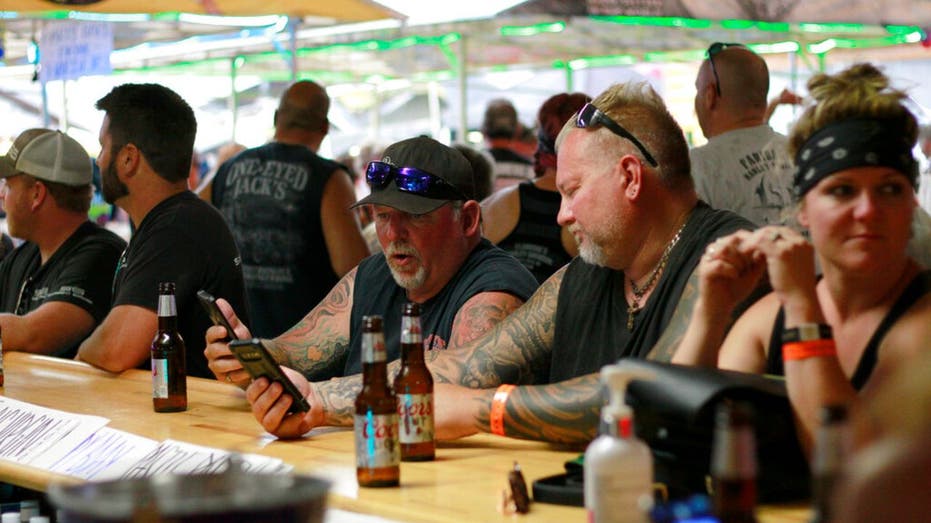 Infections have been spurred by schools and universities reopening and mass gatherings like the Sturgis Motorcycle Rally, which drew hundreds of thousands of people from across the country. (AP Photo/Stephen Groves, File)

Guam: The 17 new cases Friday brought the total to 1,863. There was one new death. “It seems that every day we are reminded of the true horror of Covid-19 as we lose more and more people to this virus,” said Gov. Lou Leon Guerrero. There are now 52 hospitalized Covid-19 patients, 13 of them in intensive care.

India: Saturday’s 97,570 new cases raised the total to 4.65 million, according to the federal health ministry. The death toll increased 1,201 to 76,472. The worst-affected state continue to be Maharashtra, home to financial capital Mumbai, with total infections surpassing one million. It is followed by the southern states of Andhra Pradesh, Tamil Nadu and Karnataka — all hubs for the electronics, aerospace, automobile and IT-services industries.

Though cases are up substantially over the past several days, the federal government has moved to restart most services initially halted during the lockdown. The battered economy’s output was down a whopping 23.9% in the April-June quarter. 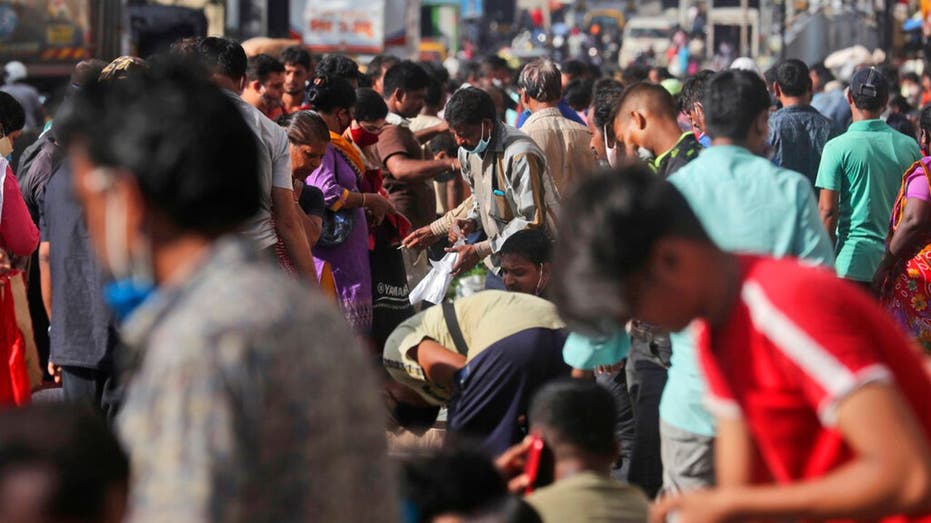 GET FOX BUSINESS ON THE GO BY CLICKING HERE

China: All six new cases reported over the past day were classified as imported. A state-owned pharmaceutical company injected hundreds of thousands of people with experimental Covid-19 vaccines, something its Western counterparts warn against before rigorous scientific studies are complete.

South Korea: New cases were below 200 for the 10th consecutive day Saturday, with 136 cases bringing the nation’s total to 22,055. Over the weekend health authorities will determine whether to extend tightened social-distancing measures. Though daily cases have declined from the 441 reported on Aug 27, health authorities said the downward trend has been slow. “New daily infections have not dropped below 100 and cluster infections have continued showing up outside the capital area. We are in a worrisome state,” Park Neung-hoo, South Korea’s health minister, said on Saturday.

Japan: Starting next Saturday, the cap on spectators at sporting events — including baseball and soccer games — will be raised from 5,000 to 50% of the venue’s capacity. The 5,000-person limit will still apply at other events, such as concerts. With 646 new cases Saturday, down from daily counts of more than 1,000 in early August, the total is now about 74,500. Saturday’s 11 deaths brought the overall tole to 1,423.

Australia: Daily counts continue to trend lower in Victoria state, site of Melbourne, where a lockdown was recently extended through Sept. 27. There were 37 new cases in the state, and six more deaths. In the neighboring state of New South Wales, home to Sydney, case numbers remained relatively stable with six new infections, most linked to known clusters.